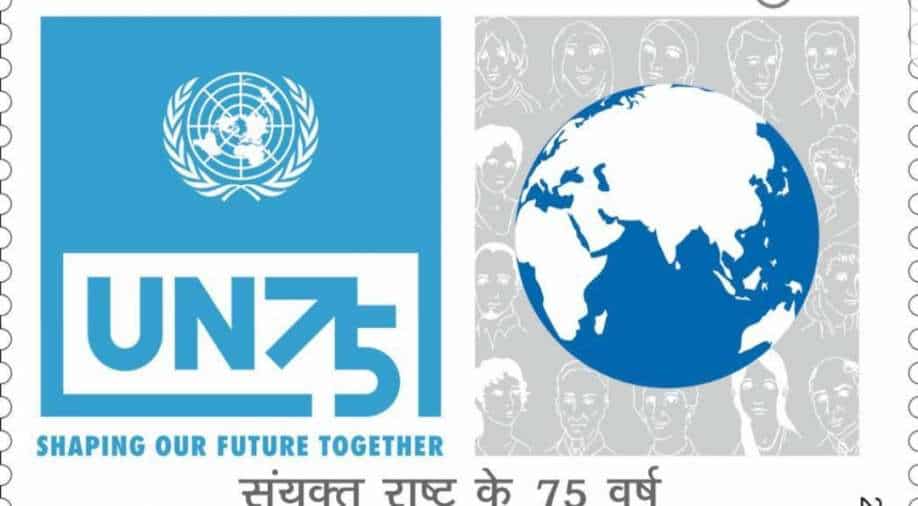 India's external affairs minister Dr S Jaishankar on Friday highlighted New Delhi's commitment to United Nations, and said it has deeply invested in UN's success. He added the world collectively needs to "work together to make this one UN we have the best possible UN there can be".

Speaking at an event marking the release of a stamp on the 75th anniversary of the New York-based global body, Jaishankar said, "In the last 75 years, the UN has served as a platform for nations of the world to come under one roof, and work together towards a better future for mankind. As a founding member of UN, India has invested its heart and soul, right from the crafting of the principles of the UN charter to being in forefront of keeping the peace."

He also commented on India's upcoming two-year tenure as a non-permanent member of the United Nations Security Council, saying, "As we look forward to beginning our eighth term as a non-permanent member of the UNSC on January 2021, it is important that at the historic juncture of the 75-year long journey of the UN, we recommit to join hands to work with vigour and dedication to bring the goals and objective of the UN, closer to the aspirations of its member states and more importantly the aspirations of our people."