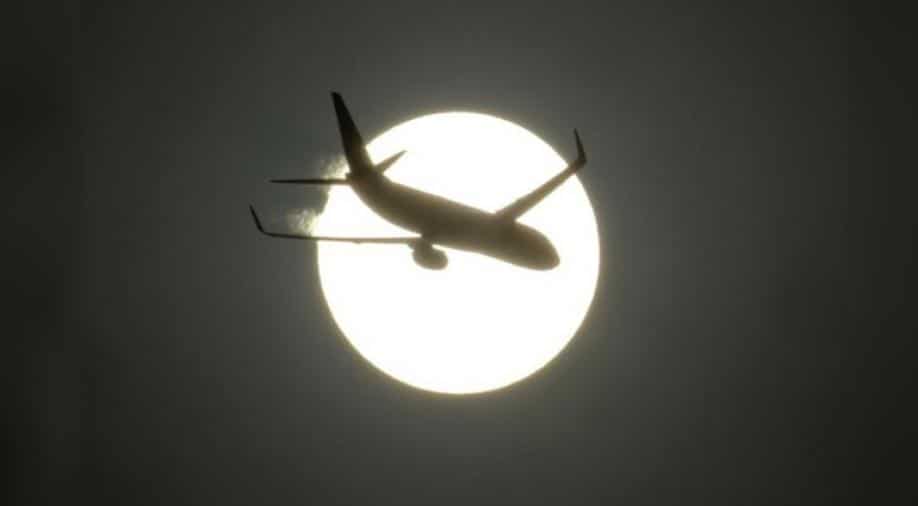 In a move that would bring down the fuel prices for the country's ailing aviation industry, the government on Wednesday decided to slash the factory gate tax on jet fuel to 11 per cent from 14 per cent.

The new reduced tax will be effective from Thursday.

The government said that the move was initiated as it was in the "public interest".