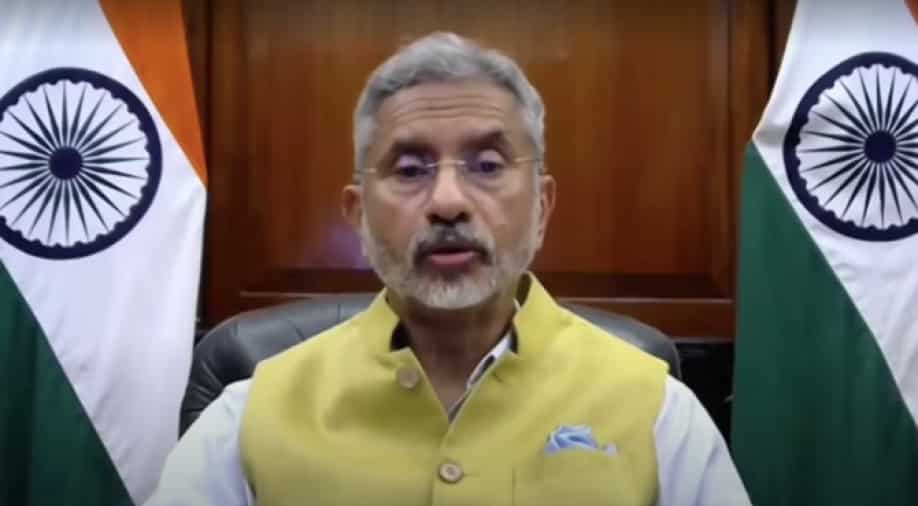 After the meet, the corps commanders of India and China met earlier this week and agreed that build up should be stopped.

India's external affairs minister Dr S Jaishankar, in his first comments since the Moscow pact has said India and China need to adjust to each other rise which has been dominating factor in "diplomacy of both countries"

External Affairs Minister Dr S Jaishankar speaking at the world economic forum development impact summit said, India and China need "to accommodate each other's rise. They will have some common interest and many interests which are more individual or nationally centred. And that process of how to adjust to each other when both are rising, to my mind is one of the big issues in the diplomacy of both countries."

Calling "border issues" as "one part of that problem" he said, "we are going through a very unprecedented situation, and if one looks at in a longer-term, this is one facet of larger phenomenon" for which both "India and China have to sit down and find a solution."

Earlier this month both Indian and Chinese foreign minister had first in-person physical meeting amidst the more than four-month-long Line of Actual Control (LAC) crisis. After the 2 hours long meet, both came out with 5-point joint statement calling for easing the situation of the LAC via dialogue, disengagement and maintaining the distance between the troops of 2 countries.

After the meet, the corps commanders of India and China met earlier this week and agreed that build up should be stopped. The was the 6th such meeting and both sides will soon meet for the next round of talks.

MEA spokesperson giving an update on the situation on Thursday said, "The two sides have also decided to strengthen the ground communication to avoid any further misunderstandings and misjudgments, stop sending more troops to the frontline, refrain from unilaterally changing the situation on the ground, and avoid taking any actions that may complicate the situation."

The next meeting of the WMCC or Working Mechanism for Consultation & Coordination is expected to take place soon.