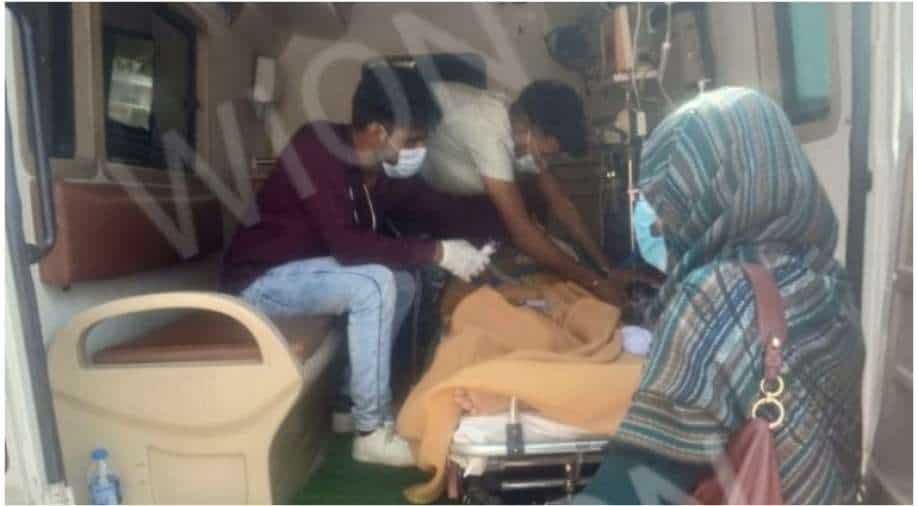 India based former prime minister of Afghanistan Ahmad shah Ahmadzai is on his way to Kabul via Pakistan on medical grounds. Ahmad Shah Ahmadzai was the acting prime minister of Afghanistan in the Mujahid era, from 1995-1996 under the President Burhanuddin Rabbani. He left the country when Taliban took over of Kabul in 1996 and had been living in exile till the fall of Taliban in 2001.

Musa Ahmadzai, his son, confirmed that his father is leaving and will pass through Wagah border and will reach Afghanistan via Pakistan. He also spoke about the health of his father. They will be using Torkham border crossing to cross over to Afghanistan. Ahmadzai who was in the Afghan govt during the 1992-1996 period in various capacities, also stood for elections in 2004 in Afghanistan. In a post-communist Afghanistan, Ahmadzai was a close associate of President Burhanuddin Rabbani.

India has given him clearance for his travel via Wagah, while Pakistan issued a transit visa. Interestingly, Islamabad received request for transit visa for Ahmadzai and his son from Taliban's deputy minister of education. Travel to Afghanistan is difficult currently as air travel is yet to be restarted at full capacity. For any Afghan living in India, easiest way is by land via Pakistan.

Since Taliban takeover of Kabul on August 15, many Afghans have left the country fearing for their lives. Over 200 Afghans, mostly from minority Hindu and Sikh communities have come to India. These include two Afghan Sikh MPs--Anarkali Kaur and Narendra Singh Kalsa.