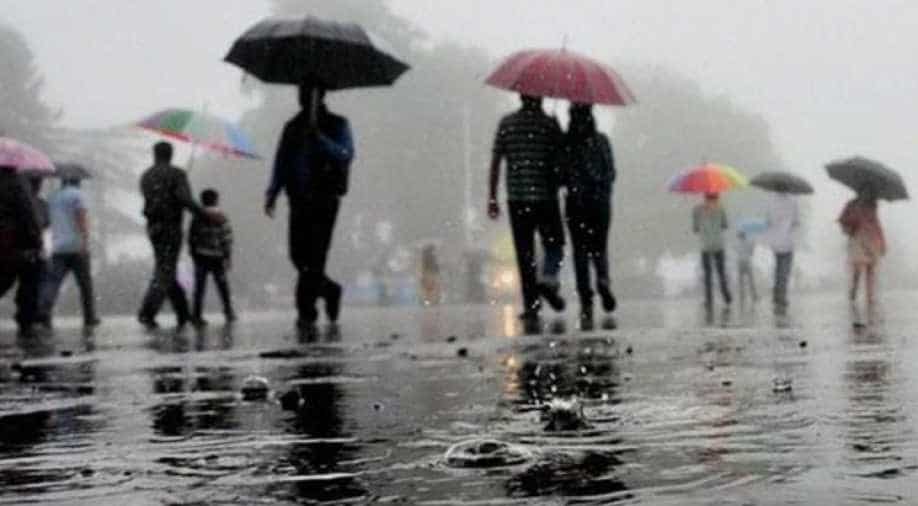 Enhanced rainfall activities are also expected in Goa, Gujarat, Rajasthan and other parts of Maharashtra and Madhya Pradesh.

The India Meteorological Department (IMD) on Sunday predicted widespread and heavy rainfall in Odisha, Chattisgarh, Telangana, and parts of Madhya Pradesh and Maharashtra during the next two to three days.

Enhanced rainfall activities are also expected in Goa, Gujarat, Rajasthan and other parts of Maharashtra and Madhya Pradesh.

"Due to likely westward movement of a low-pressure system, widespread rainfall with heavy to very heavy falls at a few places and extremely heavy falls at isolated places is very likely over Odisha, Chattisgarh, Telangana, Vidarbha, and East Madhya Pradesh during next 2-3 days," said the IMD in a statement.

According to IMD, rain and thundershowers were also observed in Vidarbha, Marathwada and Madhya Maharashtra region of the state on Saturday.

"A low-pressure area has formed over northeast Bay of Bengal and neighbourhood. It is likely to become more marked and concentrate into a depression during the next 48 hours," said the IMD.