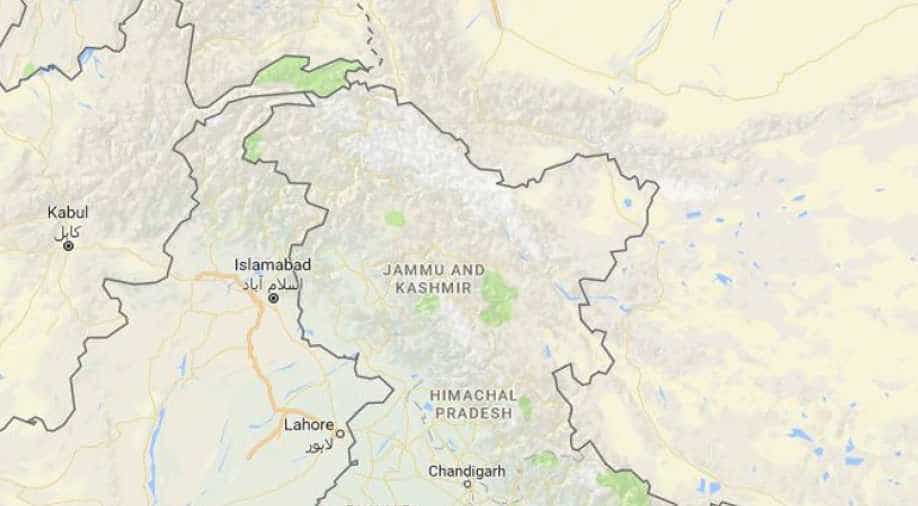 The National Conference on Friday raked up the demand to identify the "fake" natives of Jammu and Kashmir and oust them from the state.

NC's Jammu region president Devender Singh Rana raised the demand amid a plea pending at the Supreme Court questioning the legality of the Article 35A of the Constitution that accords various rights and privileges to the "permanent residents" of the state.

Rana raked up the issue, launching a blistering attack on the PDP-BJP government, accusing them of sitting over the issue and undermining the rights, dignity and identity of the state natives.

The erstwhile coalition had a sinister design to trample the special status of the state, which is why the forces inimical to the legacy of the permanent resident laws have been let loose to challenge the Article 35A," said Rana.

Accusing the BJP of unleashing a "misinformation campaign" against Article 35 A, Rana said the Constitutional provision instead protects the interests of the state's "permanent residents".

Accusing the BJP of trying to create a "hysteria over the issue", Rana dared it to carry out a referendum across Jammu to find out the will of the people in this regard.

Rana said the BJP's "consistent tirade" against the Article 35A may be because of some "clandestine deal" reached with illegal non-state subjects, who want to strengthen their hegemony in Jammu.

Rana said "the overt and covert attempts to repeal Article 35A has put the state at crossroads of history."

He said tampering with it would be economically detrimental to the people of Jammu in particular as the youth would be deprived of jobs and the local business community would suffer due to influx of big business houses and traders from outside the state.

Generating hysteria is a BJP's ploy to hide its three years of all-around failures and to push the state to political instability, he added.

Senior NC leader and former MP Sheikh Abdul Rehman questioned the alleged bids to have the Article 35A abrogated and said he wondered why the forces seeking its repeal were were silent over the unique status being enjoyed by Nagaland, Mizoram, Sikkim, Arunachal Pradesh, Assam, Manipur, Andhra Pradesh and Goa as per various sub sections (A to G) of the Article 371.