I never showed ego: Chandrababu Naidu on fall-out with NDA 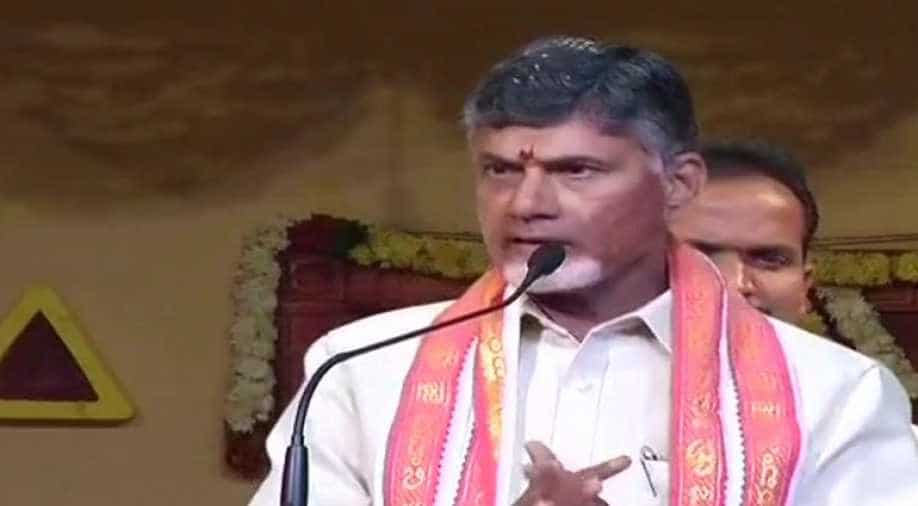 The Chandrababu Naidu-led TDP recently pulled out of the NDA alliance at the centre. Photograph:( ANI )

Andhra Pradesh chief minister and TDP chief N Chandrababu Naidu said on Sunday that injustice had been done by the central government over the issue of providing funds to the state of Andhra Pradesh.

Referring to his fall out with the BJP-led central government, the TDP chief said that he was not showing "ego" and was simply asked the government to review and provide funds to Andhra Pradesh.

I am a senior leader of the country, but I never showed ego. I am simply asking them to review and provide funds to the state. Injustice is being done by the Centre: Andhra Pradesh CM N Chandrababu Naidu

The TDP recently pulled out of the NDA alliance at the centre over the issue of special status for the state of Andhra Pradesh. The party has also said it will move a no-confidence motion against the government at the centre.