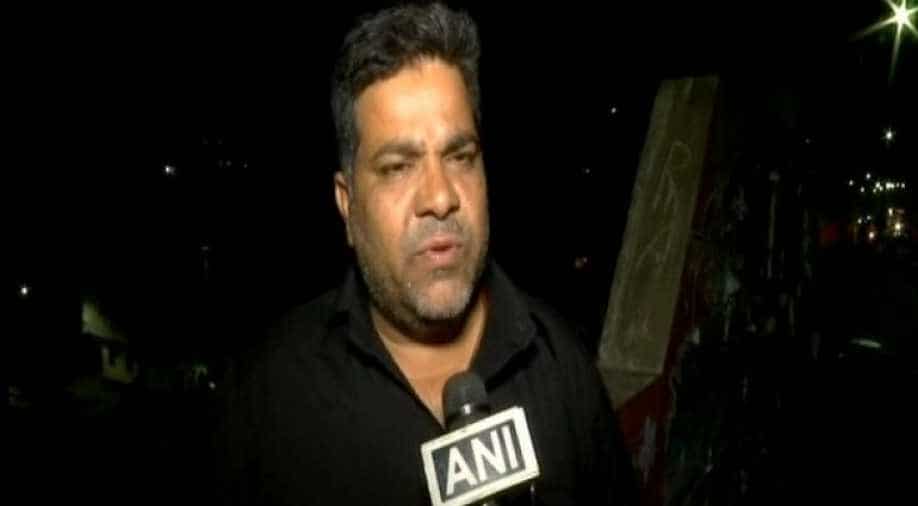 Hyder Moosvi of Hyderabad is up to some good cause. He, along with his team, serves free food to the poor and needy of the city.

Hyder's noble initiative began in the year 2015 when the team used to distribute free food packets to the needy eight to ten times in a month.

In March 2017, Moosvi decided to carry out the operations daily. Each packet costs the team around 40 rupees while total expenses for the month amount to Rs. 1.2 lakh.

"We started food distribution in the year 2015, but at that time we use to distribute eight to ten times in a month. From 31 March 2017, we started distributing food daily at Dabeerpura bridge. People who can`t afford food come here from various places, stand in line and take food packets," he told ANI. Moosvi further noted that if the team falls short of funds, a member from within the team itself pitches money to cover up the shortfall."We are really happy to serve those in need," Moosvi told ANI.