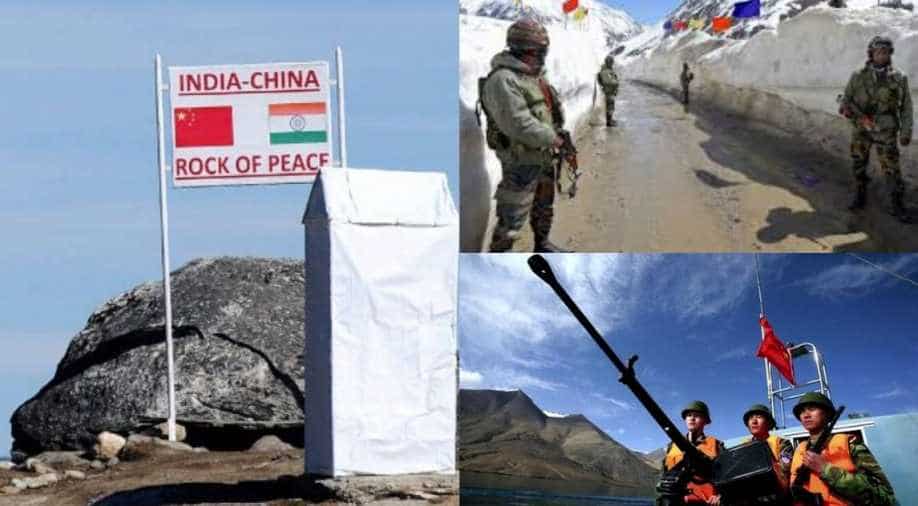 It has been 12 years. and this airstrip is now playing a critical role in the face-off with China.

12 years ago retired air marshal Pranab Kumar Barbora's actions provided India with a strategic advantage against China. In 2008, he was the commander-in-chief of the western air command. Air marshal Barbora wanted to maximise logistical support for troops stationed in the difficult terrain of Ladakh. He wanted to re-open an airstrip to stonewall any incursion by the Chinese but his proposal was rejected. He sought permission repeatedly and was denied.

The message from the UPA government was a strict no for reasons that are not clear. This was despite the constant threat of a Chinese incursion. The air marshal knew the reality at the line of actual control. So he decided to follow his plan, without the centre's permission.

In May 2008, he reactivated the Daulat Beg Oldi airstrip in Ladakh without informing the government. He himself flew an an-32 aircraft to this strategic airstrip. There was no written order by the then defence minister AK Antony regarding this. The entire operation was kept a secret. It has been 12 years. and this airstrip is now playing a critical role in the face-off with China.

The DBO airstrip is said to be one of the world's highest and located at an altitude of nearly 17,000 feet. It was built during the 1962 war with China but there had been no operations here since 1965. For 43 years, there had been no clearance from Delhi to re-operate from this outpost. There was no clearance in 2008 either. But air marshal Barbora kept national interest above politics. His decision was historic. Today DBO is adding weight to India's bargaining power with China.