Heavy shelling by Pakistan in Jammu and Kashmir's Poonch 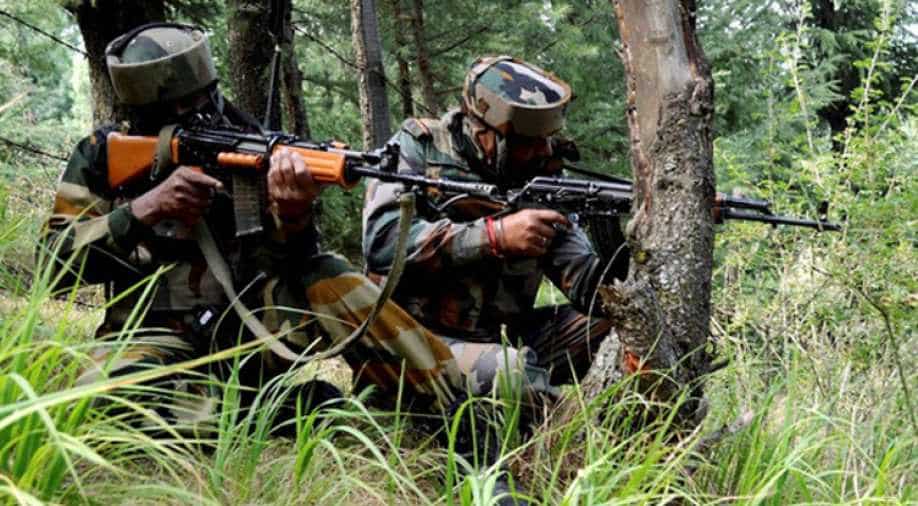 There were no reports of any casualty or damage

Pakistani troops resorted to heavy shelling in forward posts and villages along the Line of Control (LoC) in Jammu and Kashmir's Poonch district, police said on Sunday.

The shelling from across the border in Balakote sector started late last night and continued for over two hours, a police official told PTI, adding that there was no immediate report of any casualty or damage in the shelling.

There has been a spike in ceasefire violations along the LoC and International Border (IB) in Jammu and Kashmir this year.