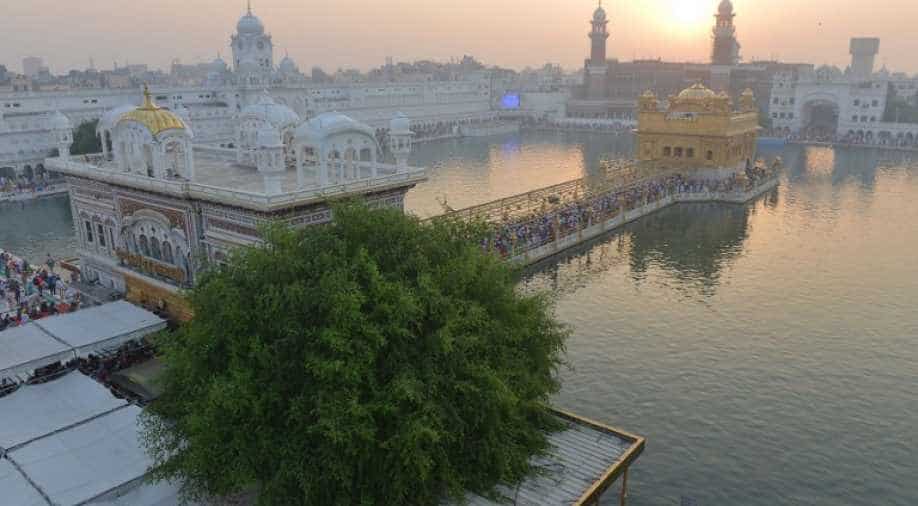 Over 90 heads of foreign missions in India embarked on a visit to Amritsar's Golden Temple on Tuesday to take part in celebrations to mark the 550th birth anniversary of Guru Nanak Dev.

The visit is being organised by the ICCR in collaboration with the state government of Punjab and the Shiromani Gurudwara Parbandhak Committee.

It was organised after the union cabinet decided to celebrate the occasion in a grand manner throughout the country and across the globe, according to an official statement.