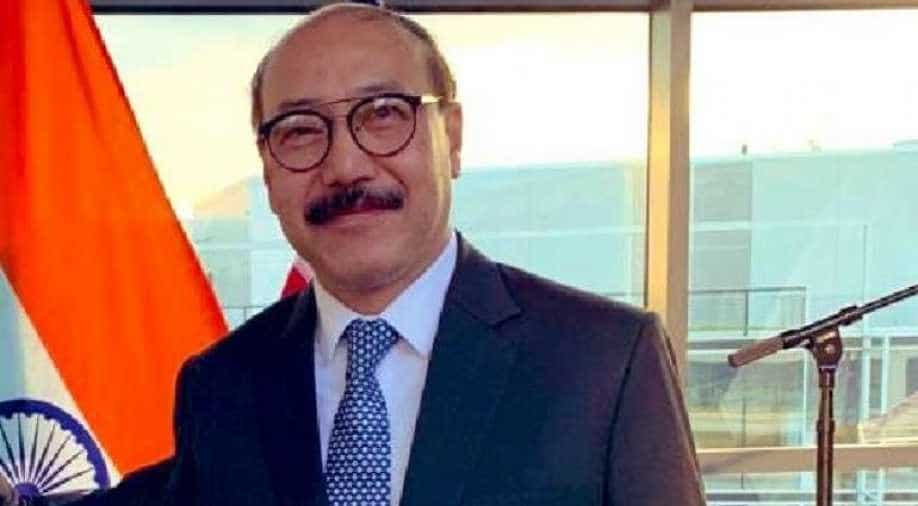 India is also facing an increasingly assertive Trump administration and China's attempt to expand its military and economic influence in the region.

Seasoned diplomat Harsh Vardhan Shringla, who last served as India’s envoy to the US, took charge as new foreign secretary on Wednesday for a fixed two-year term, succeeding Vijay Gokhale.

His assuming charge of the high-profile post comes at a time when India is facing a plethora of foreign policy challenges including ramping up of diplomatic outreach in the wake of criticism by some countries and global institutions of the new citizenship law.

India is also facing an increasingly assertive Trump administration and China’s attempt to expand its military and economic influence in the region.

Speaking to reporters ahead of taking the charge, Shringla, a 1984-batch officer of the Indian Foreign Service (IFS), said he is very clear about the fact that foreign service is a public service and its every effort should be dedicated to contributing towards the nation in the form of its security and prosperity through external engagements.