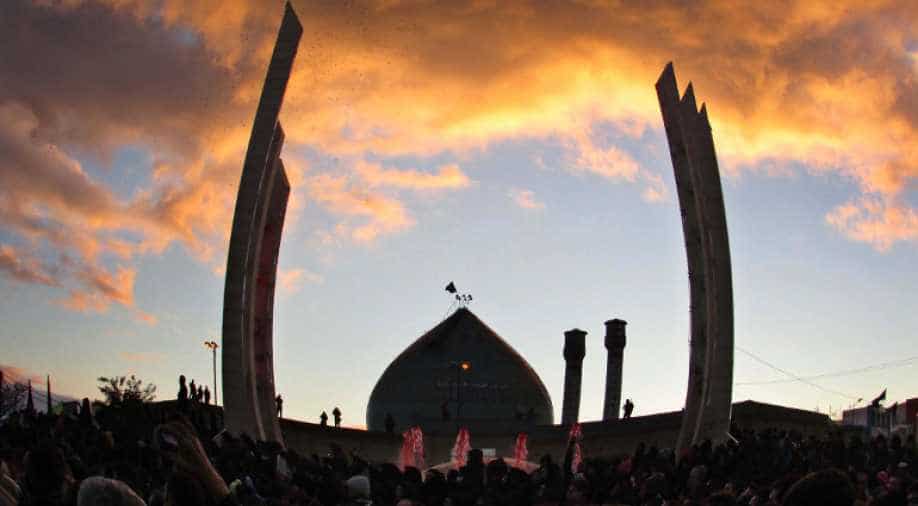 Two persons were injured here in police firing during the tazia immersion procession on the occasion of Muharram around midnight, an official said on Monday.

As the procession was passing through the Panigate area, some members of two different communities allegedly hurled abuses and threw stones at each other, Vadodara's police commissioner Manoj Shashidhar said.

A police official present on the spot fired two rounds to disperse the mob and immediately brought the situation under control, he said.

Two persons were injured in the firing. They were taken to a hospital where they were stated to be out of danger, he said.

The police commissioner said he also rushed to the spot and camped in the area till 4.30 am today to monitor the situation, which was under control.