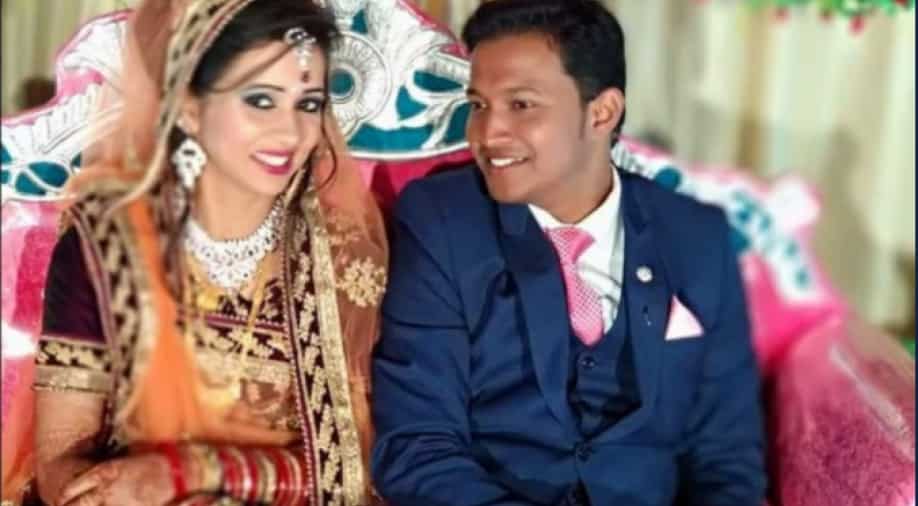 A bridegroom and his grandmother were killed and the bride was critically injured after a wedding gift received by the couple exploded when they tried to open it after the ceremonies were completed.

The incident occurred in Bolangir, Patnagarh district in Odisha.

The police have said that the investigation is underway.

The newly wedded wife is said to be in a critical condition. The family members of the victims have stated that the bomb was received by the couple as a wedding gift.

The gift was given to the couple by an unidentified person at the marriage reception on February 21. It exploded when they opened the packet at home, the police said.

"The police have collected evidence and an investigation is on," Patnagarh Sub-Divisional Police Officer (SDPO) Sesadeva Bariha said, adding that efforts were on to identify the person who had given the gift to the couple.