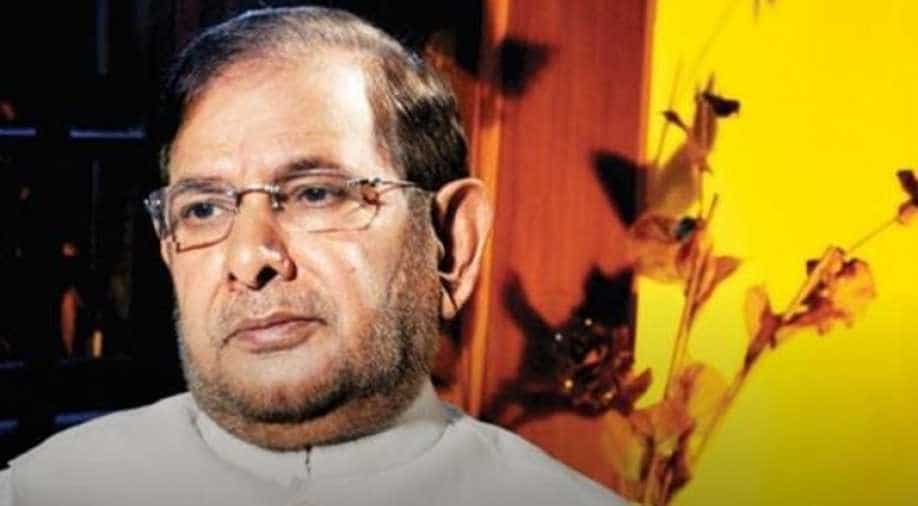 Former Rajya Sabha member Sharad Yadav today said the government was “interfering” in the judiciary after it returned to the Supreme Court collegium the recommendation to elevate Justice K M Joseph to the top court.

“It is a very serious matter and I will request the apex court judges to come forward and ensure that the people’s faith in the judiciary remains intact. “This (the issue of Justice Joseph’s elevation to the Supreme Court) shows that the government is interfering in the (matters of the) judiciary and all constitutional institutions in a big way,” the veteran leader told reporters here.

Uttarakhand High Court Chief Justice Joseph had, in 2016, quashed the imposition of President’s Rule in the state and brought back the Congress government led by Harish Rawat. The Congress had, however, lost the Uttarakhand Assembly election in 2017.