Government bans petcoke import for use as fuel 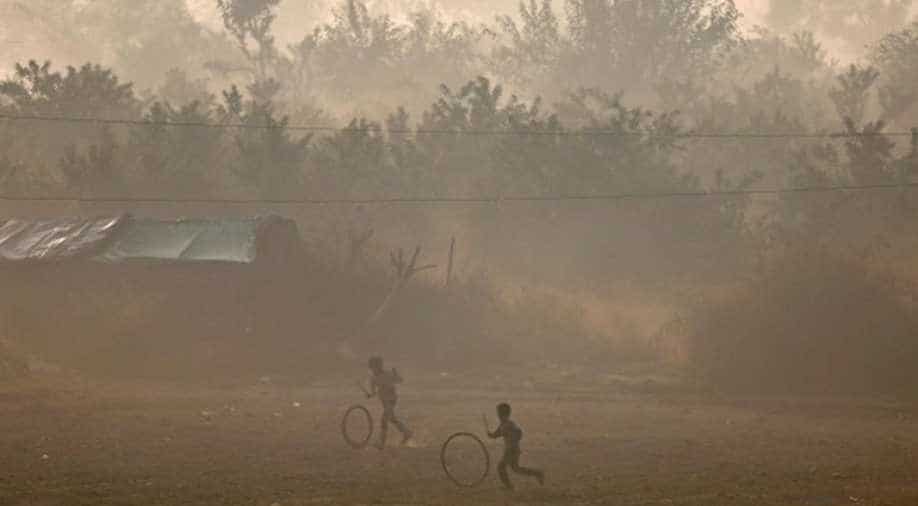 The Supreme Court on Wednesday allowed the cement industry to use petcoke as a feedstock, which had been banned last month to clean up the air in Delhi and its neighbouring states. Photograph:( Reuters )

The government on Friday banned the import of petcoke for use as fuel, but said shipments for use as feedstock in some industries was allowed, reported news agency Reuters.

Usage of petcoke, a dirtier alternative to coal, in the energy-hungry country has come under scrutiny due to rising pollution levels in major cities.

"Import of Petcoke is allowed for only cement, lime kiln, calcium carbide and gasification industries, when used as the feedstock or in the manufacturing process on actual user condition," Reuters said quoting directorate general of foreign trade said.

As the world's largest consumer of petcoke, India imports over half its annual petcoke consumption of about 27 million tonnes, mainly from the United States. Local producers include Indian Oil Corp, Reliance Industries and Bharat Petroleum Corp.

India is the world's biggest consumer of petroleum coke, which is a dark solid carbon material that emits 11 per cent more greenhouse gases than coal, according to the Carnegie–Tsinghua Center for Global Policy.