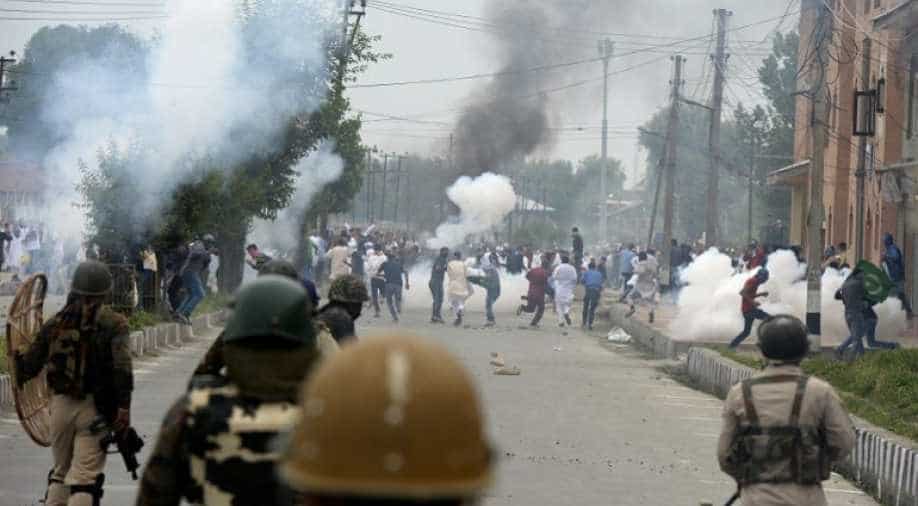 The ruling Peoples Democratic Party (PDP) had called for a unilateral ceasefire along with other parties in the state.

"Everyone agreed that we should appeal to the Centre to consider a ceasefire-like unilateral ceasefire in former PM Atal Bihari Vajpayee's time in Ramzan till Amarnath yatra and Eid," chief minister Muft had said earlier.