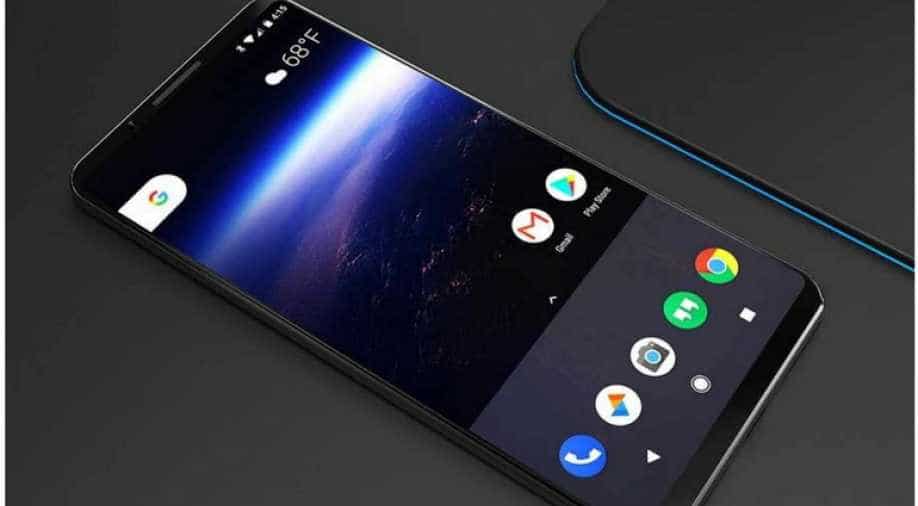 Google has rolled out its first preview for developers of its latest Android version  Android P.

Devices that eligible for the Android P preview for developers' update are all Pixel devices and Android Emulator.

Nexus users may not receive the update the Google had ended OS support for Nexus phones due to the end of their two-year contract.

According to the Google's statement, the second preview would be released in May and will be followed by further updates in June and July.

The users will be able to see photos and sticker directly from the notification bar, reports added.

For past, some time Google and lot of other apps have been criticised for gathering user's data by running in the background. New android P will also offer restricting apps from accessing mics and camera.

There are several design changes as well including changes in home screen and lock screen.