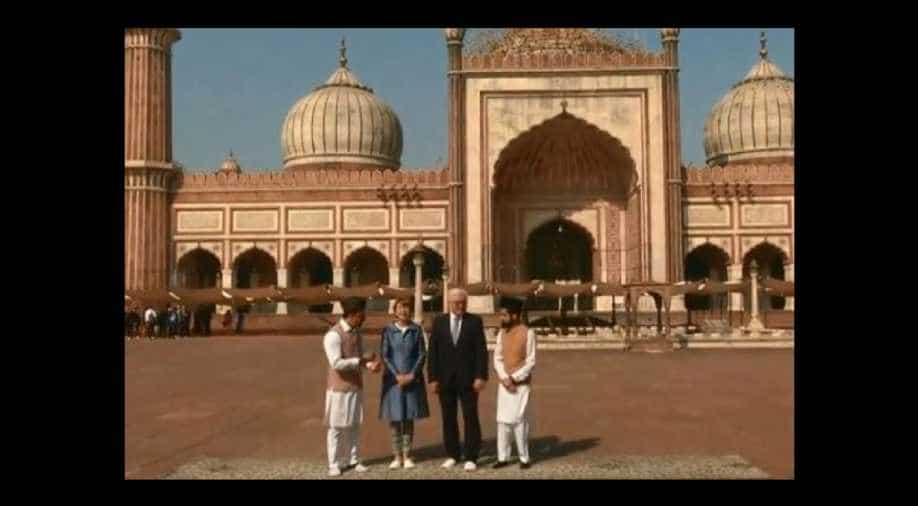 Steinmeier is on a four-day visit to India, his first to the country. The German President and his wife were given a guided tour of the 17th-century red sandstone monument built by Mughal emperor Shah Jahan.

Steinmeier began his India tour on Thursday (March 22) with a trip to the northern ancient city of Varanasi where he witnessed the famous 'Ganga Aarti', grand prayers performed on the banks of holy river Ganges. He is accompanied by a delegation which includes media persons, business leaders and Indologists on his visit.

The German President's visit is aimed at strengthening bilateral ties with India. Steinmeier will address students at Delhi University and attend a business roundtable later on Friday. Germany is India's largest trading partner in Europe and the seventh largest foreign direct investor in the South Asian country.