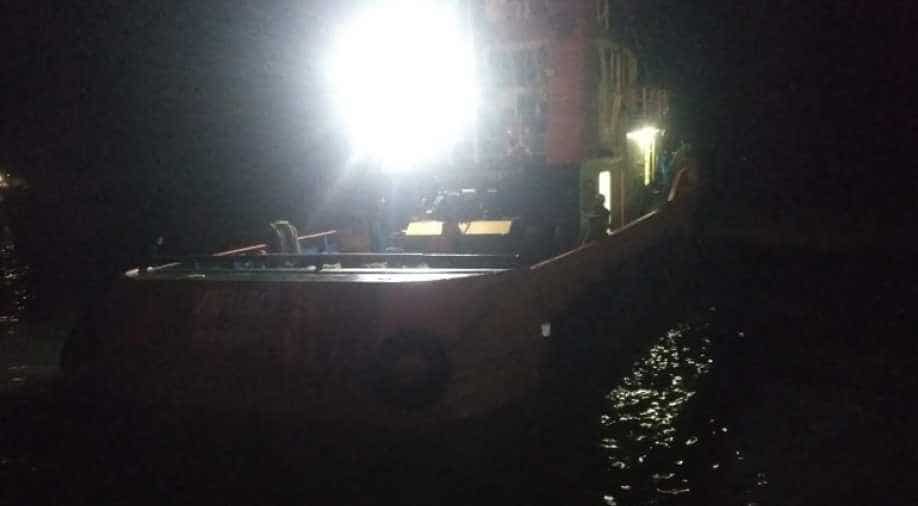 Tuticorin police department said that Adeeb was escorted back by the Coast Guard in the same vessel Virgo 9, the tug boat, in which he entered Indian waters.

The former vice president who secretly fled the Maldives on a boat to India was not allowed to set foot on Indian soil.

The tugboat in which he reached Indian waters was kept around 50 metres away from the Tuticorin harbour in southern Tamil Nadu.

Adeeb was detained after his tugboat was seized by the Coast Guard near the coast of Thoothukudi on Thursday.

Authorities performed medical check up on the former vice president and have provided adequate rations and supplies for the journey.

The Ministry of External Affairs (MEA) said that he was not allowed entry into the country as he did not possess valid documents.

The MEA spokesperson added foreigners were permitted to enter the country only through a designated entry and Adeeb was restricted as he was not entering from a designated point.

Adeeb was convicted by a Maldivian court in a plot to assassinate former president Abdulla Yameen.

The country's Supreme Court had quashed the sentence and ordered a fresh trial in the case.