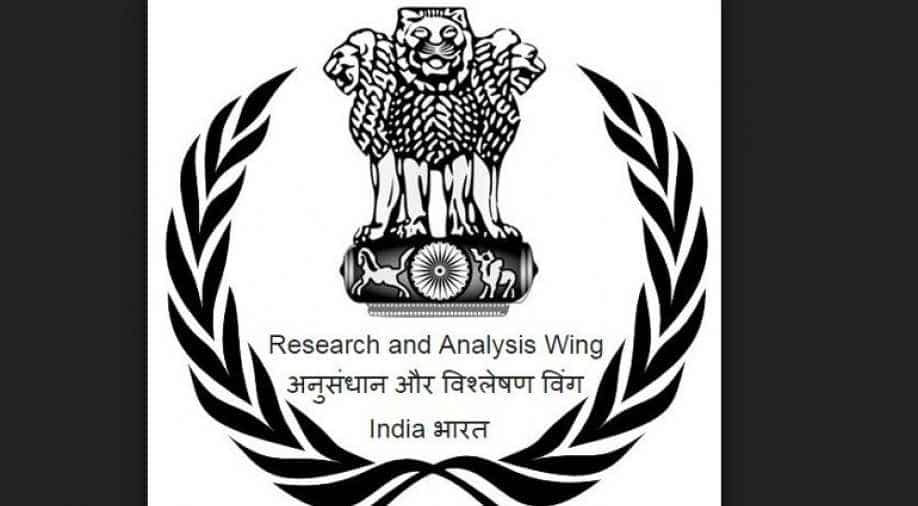 Image showing the logo of RAW. Photograph:( Others )

The government has appointed former special secretary of RAW, AB Mathur, as government interlocutor for talks with ULFA in Assam.

AB Mathur is an IPS officer from the 1975 batch.

Before his appointment in RAW, he was part of Intelligence Bureau under the Ministry of Home Affairs.

United Liberation Front of Assam (ULFA) is a separatist outfit which operates in Assam. It was declared as a terrorist organisation in 1990 and was banned by the government of India.