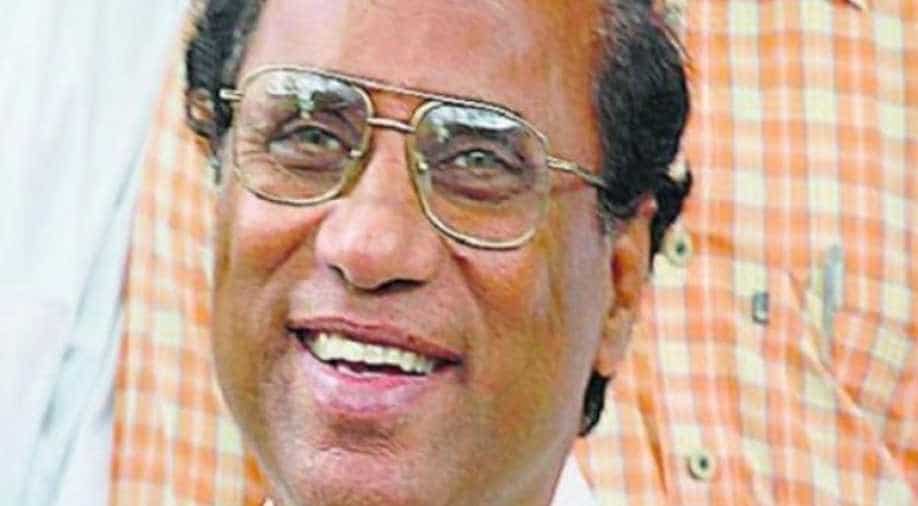 Former Andhra Pradesh Assembly Speaker Kodela Siva Prasad Rao, who was at the centre of a row over alleged theft of assembly property, is said to have committed suicide on Monday.

"I believe this forced death is a testimony to the ongoing bitter and contemptuous politics of Andhra Pradesh. It`s quite unfortunate," he added.