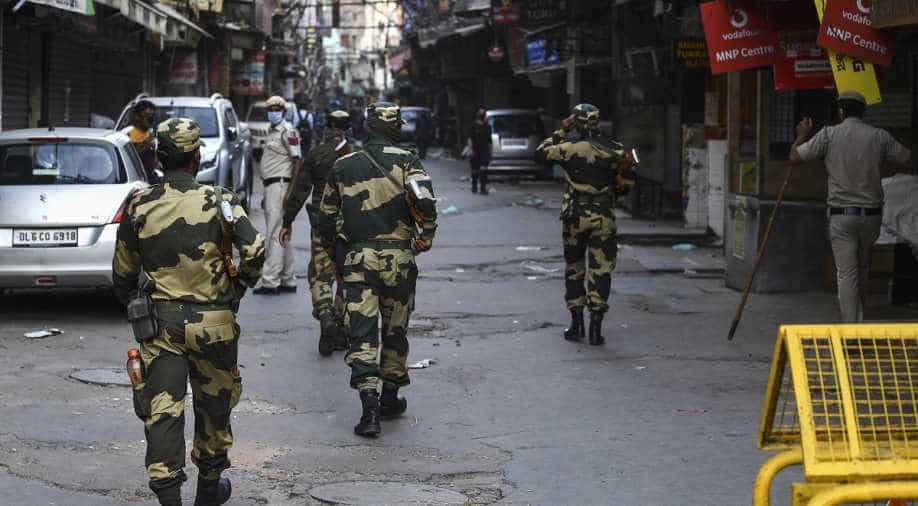 The driver had reported fever and was immediately removed on April 30, 2020, and sent into quarantine. Later, he tested positive for Covid-19.

“The five personnel were escorted to the Central team. They were tested Coronavirus positive today. They have been admitted in MR Bangur Hospital,” said a senior official of BSF South Bengal Frontier.

A day ago, the BSF driver tested positive, later as many as 50 personnel from the unit had been quarantined. Of those 50, 18 personnel were tested. Their reports arrived on Tuesday which revealed that five of them have tested positive.

The driver had reported fever and was immediately removed on April 30, 2020, and sent into quarantine. Later, he tested positive for Covid-19.

Sources reveal that the other remaining personnel will also undergo tests.

The BSF pilot car and personnel were attached to the convoy of Inter-Ministerial Central Team which had been camping in Kolkata for two weeks for on-spot assessment of lockdown violations, violence against frontline healthcare workers and state government’s preparedness to tackle Covid-19.