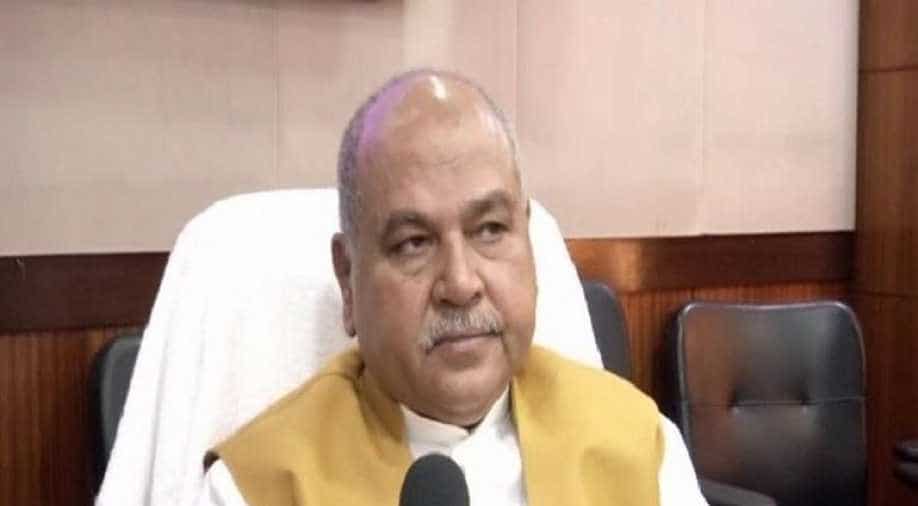 The fair has been jointly organised by National Cooperative Development Corporation in association with the Bangkok-based international organisation NEDAC.

Speaking to ANI, Union Agriculture and Farmer Welfare Minister Narendra Singh Tomar said, "The ministries of Agriculture and Commerce and Industry have organised a three-day India International Cooperative trade fair from October 11 to 13. In addition to many co-operatives, more than 35 countries will be taking part in the fair."

The fair has been jointly organised by National Cooperative Development Corporation in association with the Bangkok-based international organisation NEDAC and leading organisations in India like NAFED, APEDA and ITPO.

In addition, six state governments and Union Territories are partners of IICTF.

Bangladesh is also a partner country in the event.

Tomar further said that the joint initiative is getting a good response. During the trade fair, a seminar will also be held in which representatives from different countries will share their experiences and opinions.

In a statement, the Agriculture Ministry said that the event has received an overwhelming response both domestically and abroad.

More than 150 Indian cooperatives, 20 organisations from the Centre, States and Union Territories and 35 countries have purchased exhibition booths so far for participation.

"The trade fair is expected to evolve a conducive environment for cooperative trade in the global arena, help in expansion and diversification of business, technology transfer, help lay international quality benchmark for cooperative products," an official statement read.