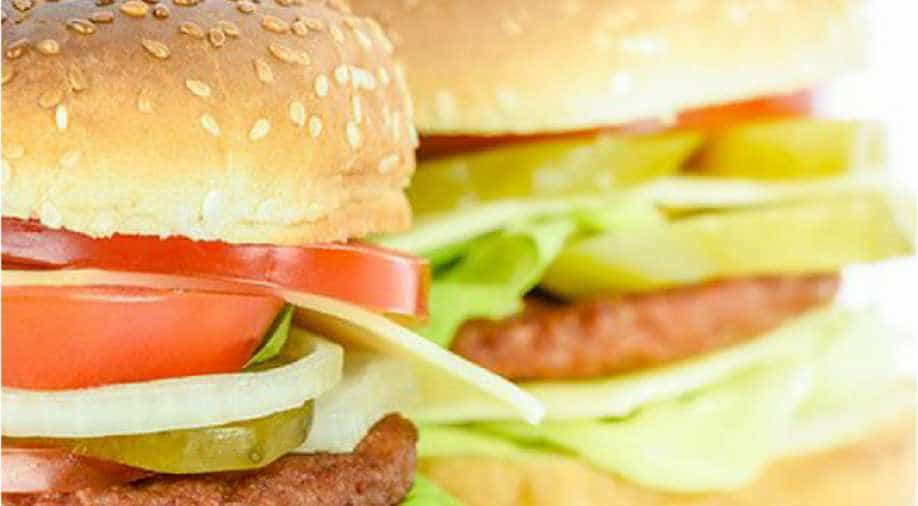 An FIR was registered against the shift manager of a leading fast food joint after a customer found a piece of plastic in his burger.

The incident took place on Sunday, when a man, who visited a Burger King outlet in Delhi's Rajiv Chowk Metro Station, claimed that he was hospitalised after ingesting a piece of a plastic ketchup sachet that was in the burger he had ordered there.

The victim, who was treated at Lady Hardinge Medical College and Hospital, also claimed that he suffered injuries after consuming the burger, as the plastic piece was lodged in his throat.

Meanwhile, Deputy Commissioner of Police (Metro) Deepak Gauri said a case had been registered, and the shift manager, Tushar, was arrested.

However, he was later released on bail.