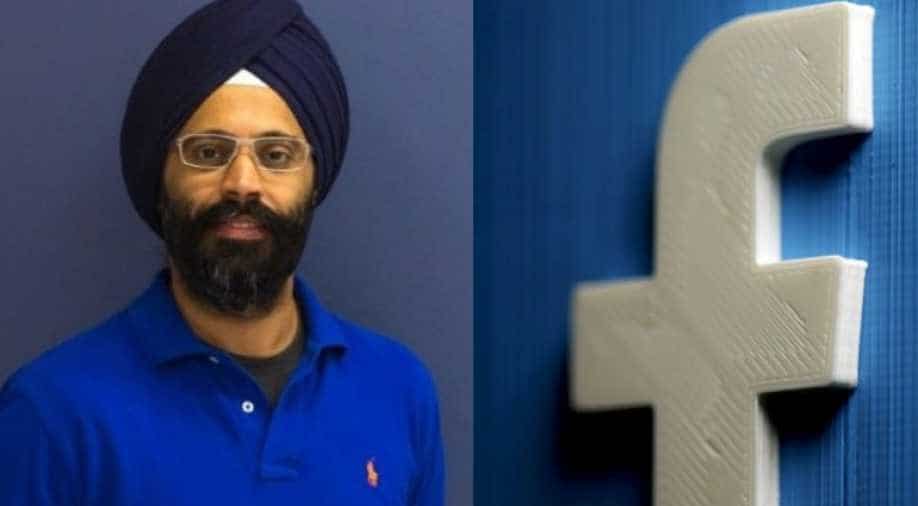 Anand, who worked at Microsoft for 15 years before joining Facebook nearly four years ago, will work closely with Julien Codorniou, the Facebook vice president who has been the leader of Workplace, CNBC reported.

Workplace, the London-based Facebook division, is a communications tool for companies and businesses.

Anand will handle the Workplace product team, which includes developers, engineers, researchers and data scientists, while Codorniou will remain in charge of sales and partnerships, a Facebook spokeswoman was quoted as saying in the report.

At Facebook, Anand has been the head of product for a number of other divisions, including Marketplace, Audience Network and Ad Solutions, the report said.

"I'm excited to now be part of the journey of bringing Workplace to companies across the globe and help them unlock the potential of their biggest asset - people," Anand wrote on his LinkedIn profile.

The spokeswoman said: "We're thrilled that Karandeep is joining Workplace as its new head of Workplace, effectively immediately.

"Karandeep joins Workplace from Marketplace, and brings with him a wealth of experience from both a consumer and enterprise background. We're excited to have him on board".

In its two years of existence, Workplace by Facebook has big-name customers like Walmart, Starbucks and Chevron, the report said.

However, it is behind its rivals like Microsoft and Slack in the enterprise communications software market.

Workplace is used by 30,000 organisations, according to a Facebook report in October 2017.