F-16 jet production in India will be exclusive: Lockheed 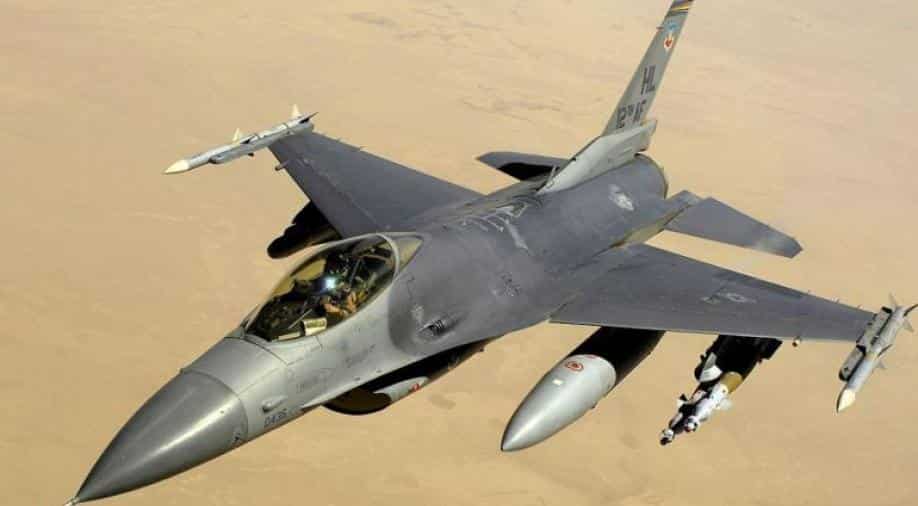 File photo of a US F-16 fighter plane. Photograph:( Others )

The plan to set up a F-16 jet production unit in India will be an "exclusive" proposition that will help the country in achieving its operational needs as well as the 'Make in India' initiative, according to American aerospace and defence major Lockheed Martin.

As India continues to shop around to add new fighter jets into its air force, Lockheed Martin has offered to relocate its entire production line to India.
The company said it intends to create far more than an "assembly line" in India.

"We plan to introduce two new words into the lexicon of international fighter aircraft manufacturing: 'India' and 'exclusive'. F-16 production in India will be exclusive? something that has never before been presented by any other fighter aircraft manufacturer, past or present," Vivek Lall, vice president, Strategy and Business Development, Lockheed Martin said in an interview.

"The F-16 gives the Indian industry a unique opportunity to be at the centre of the world's largest fighter aircraft ecosystem," said Lall, who played a key role in some of the big ticket American military sales to India, including the General Atomics-built Guardian Predator Drones announced by the US last year.

Responding to a question, Lall claimed the offer from Lockheed is cost advantageous for India.

"The F-16 is the only aircraft programme in this competition with the proven performance and industrial scale to meet India's operational needs and Make in India priorities," he said, claiming that that no competing aircraft comes close to matching the F-16's operational effectiveness and industrial success.

The F-16 remains the backbone of the US Air Force, the world's most capable air force, he said.

Structural and avionic upgrades to the US F-16 fleet will extend service life to 2045, while the F-16 becomes even more capable as technology enhancements from the F-22 and F-35 are continuously integrated across all three platforms, he added.

Lall, however, refused to reply to questions on F-35.

"At the moment, India is considering a number of US systems for purchase, all of which USPACOM fully supports: the F-16 for India's large single-engine, multi-role fighter acquisition programme," Harris told the Congressional committees last week.