Yami Gautam to dabble between 'Batti' and 'Uri' 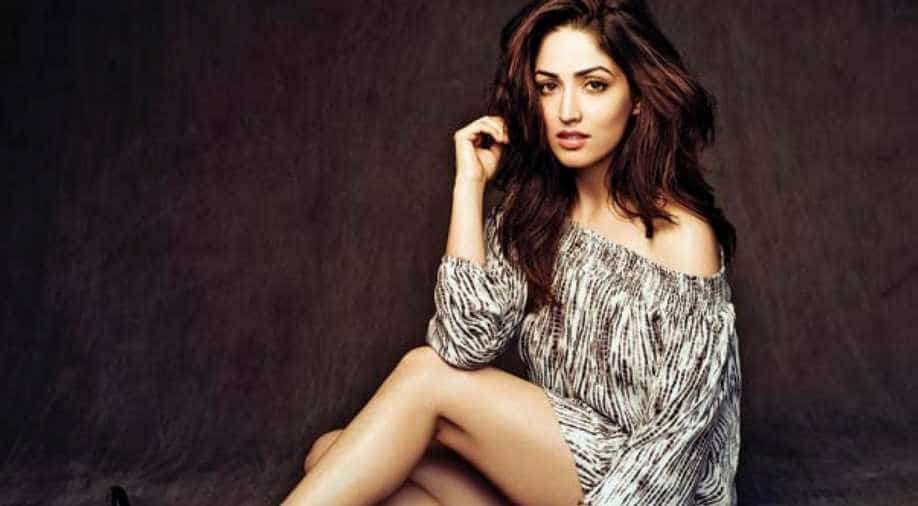 It's going to be a busy few weeks ahead for actress Yami Gautam as she will juggle filming two films simultaneously. Shahid Kapoor, Shraddha Kapoor and Yami Gautam starer 'Batti' has been in the news and was delayed by a few weeks, but after a long time we hear hat things have now come back on track for the Shri Narayan Singh film.

The shooting of Yami’s other film, 'Uri' too will start around the same time and hence, Yami is busy figuring out the dates to ensure that none of the projects get hampered.

Yami is playing an intelligence officer in 'Uri' and is currently, prepping for her role. The film also stars Vicky Kaushal in the lead.

A spokesperson of the actress says, “Yami is committed to 'Uri' and 'Batti'. There are overlapping dates however her team is confident that they can work out the dates and ensure she can dabble in the 2 films. With film and brand commitments, Yami has currently a very busy diary and she is excited about this phase.”