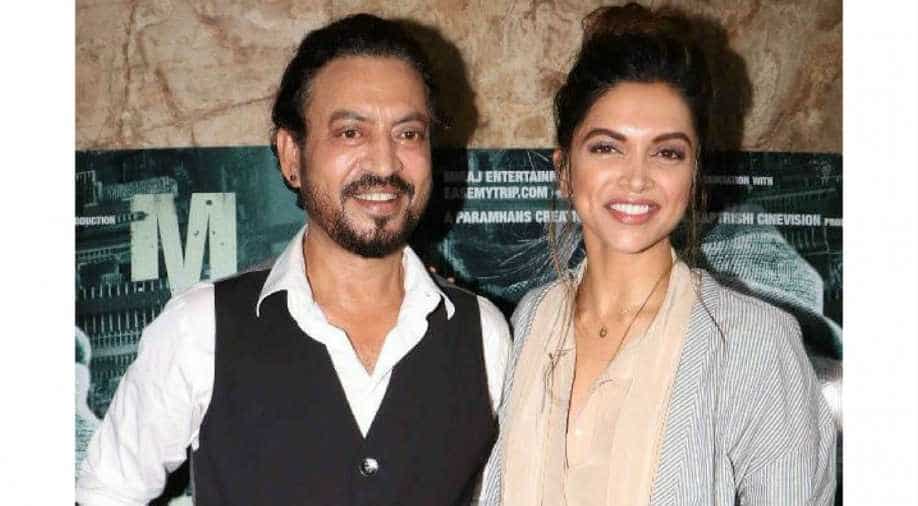 The movie will be produced by KriArj Entertainment and Vishal Bhardwaj Pictures. Photograph:( Twitter )

Honey Trehan has been replaced with filmmaker Vishal Bhardwaj for a new movie starring Deepika Padukone and Irrfan Khan.

In a statement, Bhardwaj announced, “Due to different artistic visions of the film, Honey (Trehan) and I jointly came to the decision that it would be best if I took over as director and saw it through to the end.”

The film would have been Trehan's debut in filmmaking. Clarifying his position on this, Trehan said, “Owing to our differences in creative understanding, we have mutually and amicably decided that it would be best for our film if Vishal sir took over as director.”

The yet-to-be-titled film is produced by KriArj Entertainment and Vishal Bhardwaj Pictures and will bring back the hit pair of "Piku" on the big screen again.

Shoot for the film will begin the end of February.