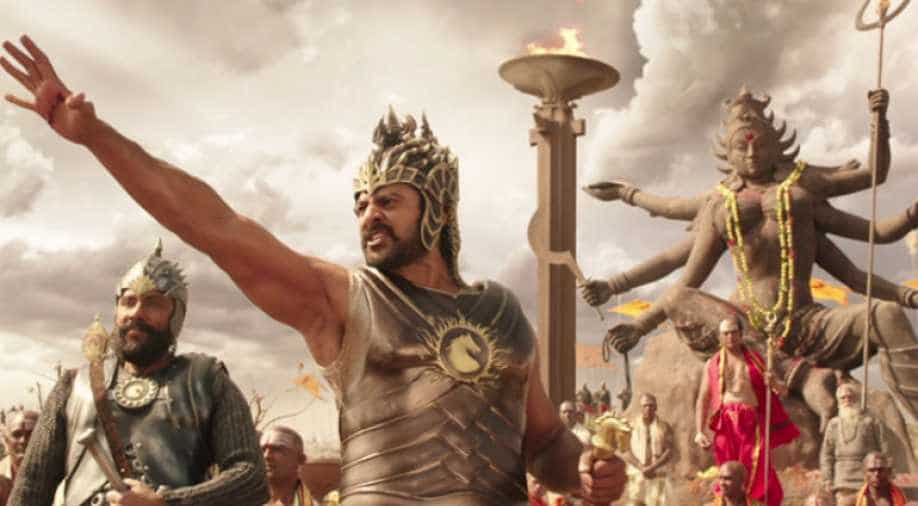 A still from the film Baahubali 2 Photograph:( Others )

R Madhavan-starrer crime thriller Vikram Vedha and Baahubali 2 have been voted by the viewers as IMDb's top Indian movies of 2017.

The third movie in the list is Arjun Reddy.

Bollywood makes an appearance on the fourth spot with Aamir Khan's Secret Superstar. It is followed by Hindi Medium, The Ghazi Attack, Toilet - Ek Prem Katha and Jolly LLB 2.

These 10 films had the highest ratings by IMDb users.

"Fans worldwide demonstrated interest in a diverse set of Indian movies, from Vikram Vedha' to The Great Father'. It is interesting to note that films based on classics and mythology, as well as those based on contemporary issues, emerged as the two prominent themes of 2017," said Neha Gureja, IMDb's Head of Audience Development.