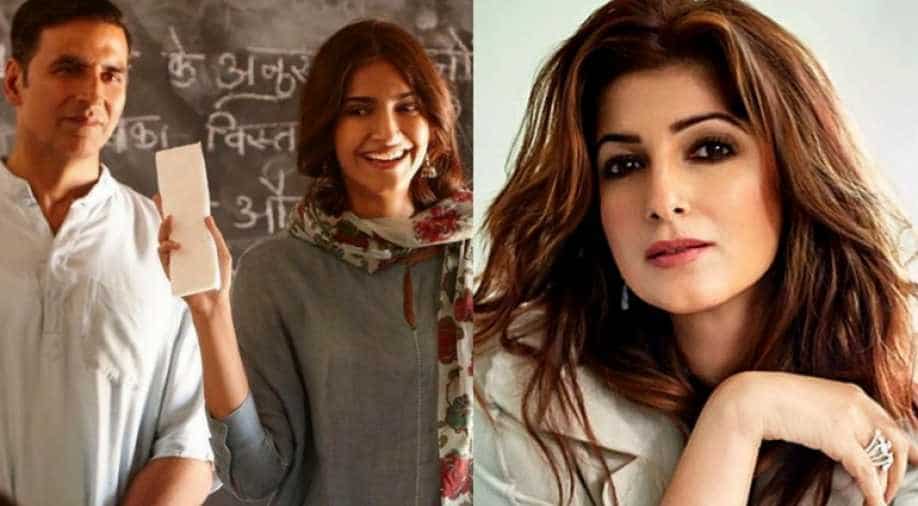 Twinkle Khanna is a writer and producer of PadMan. Photograph:( WION )

Actor-writer Twinkle Khanna has been invited to speak at the Oxford Union- one of the most reputed debating societies in the world- about her new film PadMan which stars her husband, actor Akshay Kumar in the lead.

Twinkle will be speaking at the Union on January 18 about the importance of menstrual hygiene and how the story of PadMan (Arunachalam Muruganantham in real life) has played a big part in creating awareness among rural South Indian population.

Twinkle, who is also the producer of the film, will also screen the film at the union and discuss the need to break the taboo around menstruation and the stigma attached to it globally.

Interestingly, this is will the first time that an Indian film will be showcased at the Union.  The society was found in 1823 and has since then invited world leaders and influencers to speak on relevant topics.  Some of the past speakers include Sashi Tharoor, the Dalai Lama, Michael Jackson, Malala Yousafzai, Salman Rushdie and Morgan Freeman.

Based on a real-life story of Arunachalam Muruganantham who revolutionised the concept of low-cost sanitary napkins, R Balki's PadMan aims to bring an awareness around menstrual hygiene. The film also stars Radhika Apte and Sonam Kapoor along with Akshay Kumar.