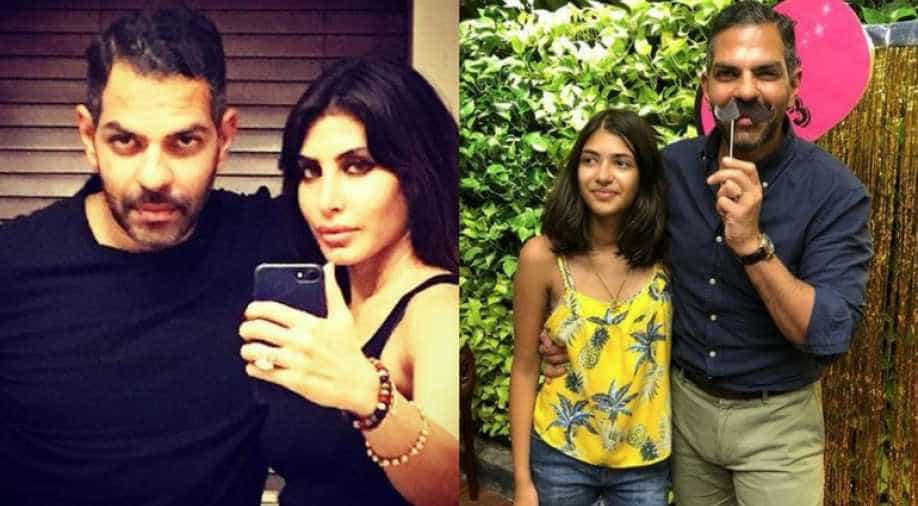 As Karisma Kapoor's children Samaira and Kiaan turned 13 and 8 respectively a few days back, wishes poured in from all quarters for the two kids. While Karisma's ex-husband and the father of the kids, Sunjay Kapur flew down to Mumbai to ring in Samaira's birthday, his wife socialite-model Priya Sachdeva sent the sweetest birthday wishes to both the children via Instagram.

Karisma who shared photos and Insta stories of the celebration that took place almost back to back.

Sunjay and Karisma got married in 2003 but cracks in their relationship began from 2005 and they decided to separate. The Delhi High Court had advised the couple to explore the possibility of a settlement and the couple had then reconciled.

Karisma moved out of Kapur’s house in Delhi in 2010, soon after Kiaan was born. She then permanently shifted base to Mumbai. In 2014, the two decided to end their 12-year-long marriage and filed for divorce through mutual consent.

Priya was earlier married to hotelier Vikram Chatwal. Priya and Sunjay started dating each other in 2013 and only got married in 2016 in a small, intimate ceremony.