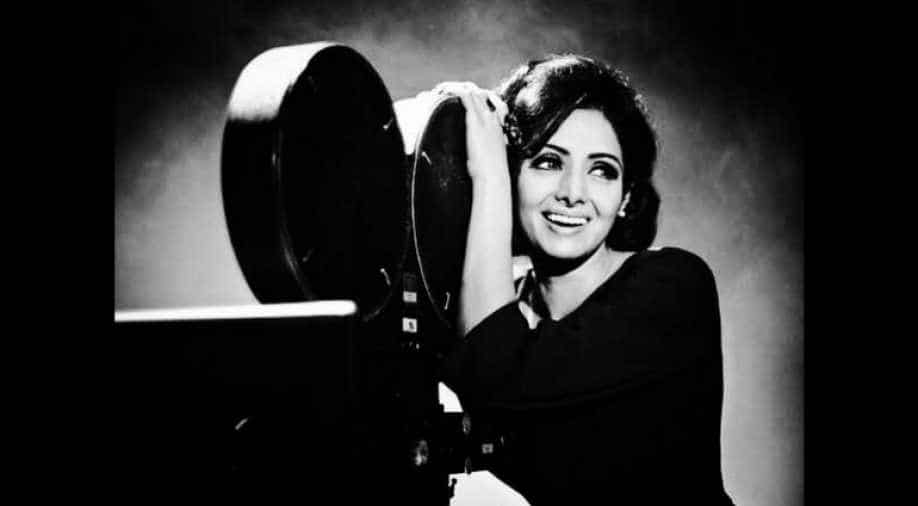 The untimely demise of Sridevi on Saturday night has shocked the entire nation. The actress was in Dubai to attend a family wedding where she suffered a cardiac arrest. The actress who made a remarkable comeback in 2012 with English Vinglish was selective about the work she picked up.

After the success of English Vinglish, the actress was seen in a negative avatar in a Tamil film Puli in 2015 and in 2017 she appeared in the titular character in Mom.

The actress plays herself in a small cameo. A song in the film fetaures some of the prominent leading ladies of Bollywood including Sridevi. The song was shot late last year and SRK had even shared images from the shoot.

Sum nites the stars with u shine brighter than the ones in the sky.Thank u ladies for ur graciousness beauty & love. pic.twitter.com/FNrb5jZZpu

Zero is scheduled to release in December this year.