Sridevi's family rubbishes claims made by her 'uncle' against Boney Kapoor 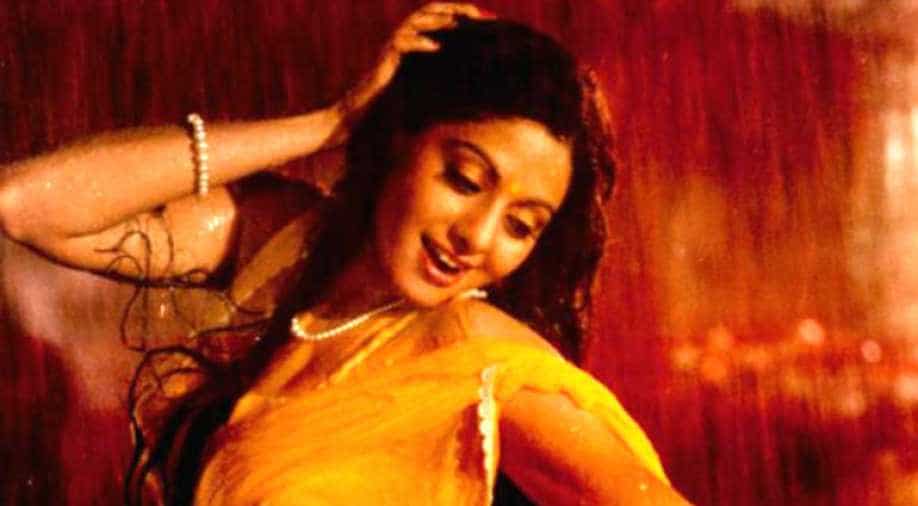 Sridevi's untimely demise on February 24th left the entire country in a state of shock. While forensic reports have stated that the legendary actress died of accidental drowning in the hotel bathtub in Dubai, there has been a lot of speculation around what exactly transpired on that day at the hotel.

Sridevi's death also ensued multiple theories and comments around her and her family. Her daughters got trolled, unnecessarily and there were speculations about Sridevi life as well. One Venugopal Reddy, in an interview to a Telegu TV channel, had claimed that Sridevi was under 'pain' because of her husband Boney Kapoor.

Claiming to be her uncle, Reddy had said, " Sridevi sold her properties, including some in Chennai to clear the debts of Boney Kapoor which he incurred due to the losses he suffered in films. She was very upset about that. She had no peace of mind in her entire life. She only smiled to make her fans happy. But, she herself was never happy in her life."

"I have been married to Srilatha (Sridevi’s sister) for 28 years and never once have we heard of this individual Venugopal Reddy. The family is in grief and chooses to not make any comments through this painful time. There is no truth to this man’s claims and the entire family is in support of Boney Kapoor and are with him through this challenging phase. Some sections of the media questioned my wife’s silence and attributed all kinds of ridiculous allegations. I am sure that they have loved ones that they lost. Did they stand up on the wall and shout. We mourn in silence and do not seek any publicity and that should not be misconstrued. We are a very close-knit family. Sridevi was an inspiration to all of us and all in the family loved her very much,” Sanjay said in the statement.

On Sunday, Boney Kapoor along with their daughters Janhvi and Khushi held a prayer meeting for the late actress which had prominent names from Tamil film industry in attendance.