Sonam Kapoor took a dig at her 'Veere' Kareena Kapoor for saying she's 'not a feminist'! 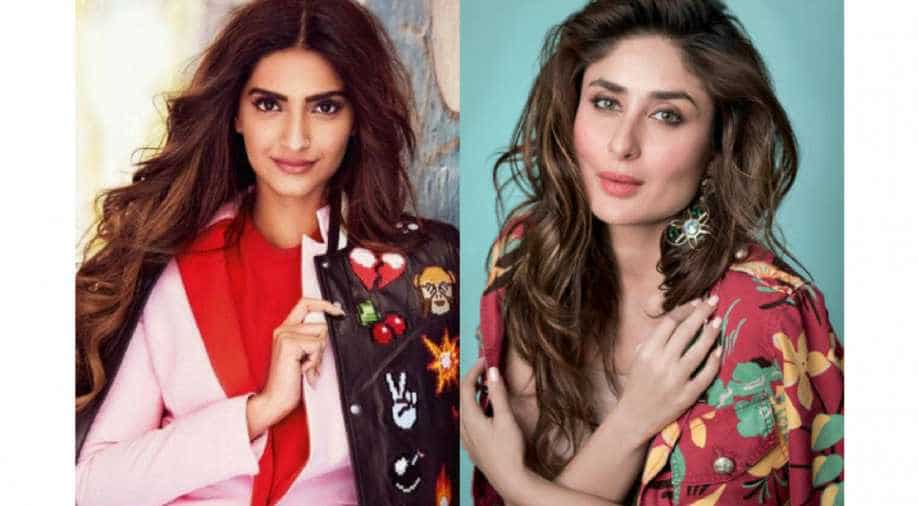 Sonam Kapoor and Kareena Kapoor Khan along with co-actors Swara Bhasker and Shikha Talsania are busy promoting their upcoming film “Veere Di Wedding” which is scheduled to release on June 1.

In one of the promotions when Kareena declared that she is not a feminist, all hell broke loose as social media users got together to troll the “Bajrangi Bhaijaan” actress. As momentum against her statement has grown ever since, there is someone else too who threw a shade at the actress recently and it’s none other than her ‘good friend’ and co-star Sonam Kapoor.

When asked what she thought about Kareena claiming to not be a feminist, Sonam matter-of-factly said, “When women say that they are not a feminist, it is very sad and ignorant."

Sonam went on to explain what feminism means and said, "Feminism just means equal opportunity and equality to have the same privileges and choices as a man would have and I don't think there is anything wrong with that."

Kareena at an earlier promotional event for “Veere Di Wedding” said, "I believe in equality. I wouldn't say I am a feminist, I would say I am a woman and above all, I am a human being. I am also as proud to be known as Saif Ali Khan's wife, as I am to be Kareena Kapoor. So that is just the way I am."