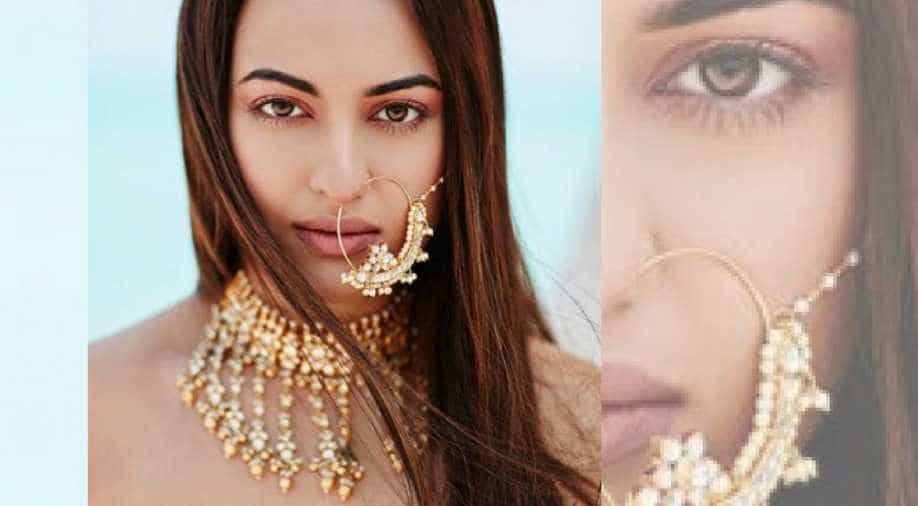 Indian actress Sonakshi Sinha who debuted with Salman Khan starrer “Dabangg” in 2010 feels that the regional cinema works in a more organised manner than the Hindi cinema industry.

In an interview, Sonakshi revealed that there are certain facets in regional cinema than are better than those in mainstream Hindi film industry. She, however, feels that it’s unfair to say that Hindi films don’t grab as much attention from other parts of the country.

"In terms of timings, vision, originality and the concepts that they come up with... like the stuff they make over there, we could not even imagine making over here. Otherwise, why hasn't a 'Baahubali' been conceptualised in Hindi cinema till today? And they have gone and done it and we can all see how," she added.

Sonakshi, however, keeps Hindi film industry above any other as she spoke about it being her “first love”. She said, "I really respect the way they (regional filmmakers and actors) work, but yes it is unfair to say that we (Hindi filmmakers) cannot do it. Where there is a will, there is a way. If we want to do it, we can do it, we will do it.”

The issue was recently raised by filmmaker Shekhar Gupta as the jury head of the 65th National Film Awards last month, who said Hindi cinema was far behind regional cinema in terms of content and treatment of subjects.

Sonakshi will next be seen in “Happy Phirr Bhag Jayegi”, “Kalank” and “Dabangg 3”.