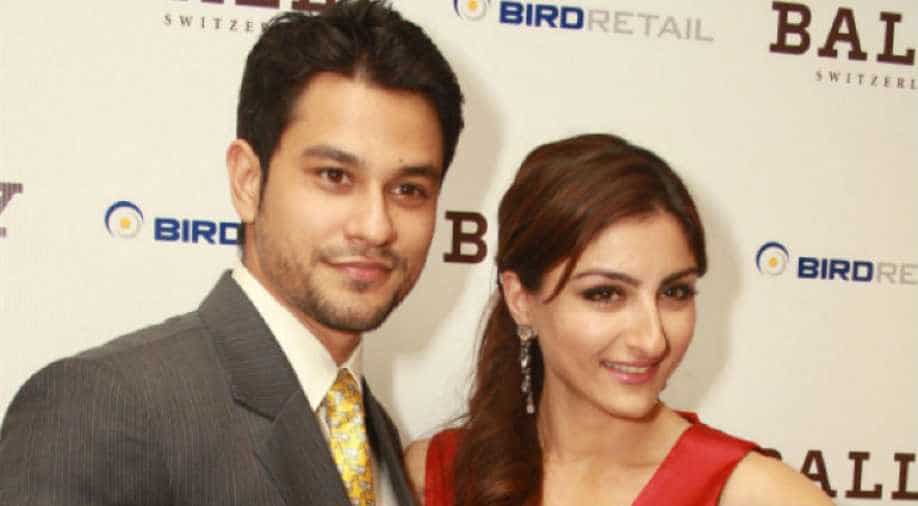 Soha Ali Khan is all set to don the producer's hat for a biopic on veteran lawyer Ram Jethmalani. The actress, along with her husband, actor Kunal Kemmu has started a production company called Renegade Films and their first film, the biopic, will be co-produced by Ronnie Screwala.

Speaking to a news agency, Khan expressed that how it is a challenging film to take up considering the living legend's repertoire of work. "It's a fascinating life story because Mr. Jethmalani is now 94 years old. He has had a career of over 70 years, and look at the people who he has represented. They range from politicians to notorious criminals... The task is not the story to tell, but the parts we will have to leave out or what we don't tell. And every bit is exciting," Soha was quoted as saying.

Soha's husband Kunal Kemmu will be playing the veteran lawyer on the big screen.

Khan admitted that making a two and a half hour movie on someone who's had such an illustrious life would be difficult. " We have a good partner in Ronnie Screwvala. Once we have a script ready, we will be locking a director, and once we have a captain to the ship, we will go full steam," she added.

Jethmalani has fought a number of high-profile cases in his 70-year long career. From appearing for appearing in the famous KM Nanavati versus State of Maharashtra case in 1959 to the multi-crore 2G scam in 2011, from being LK Advani's defence in the Hawala scam to fighting for Arvind Kejriwal in a defamation case filed by Arun Jaitley, Jethmalani's has been part of important cases.

The film is likely to go on floors sometime in 2018.