Should have been more aggressive in career planning: Aishwarya Rai 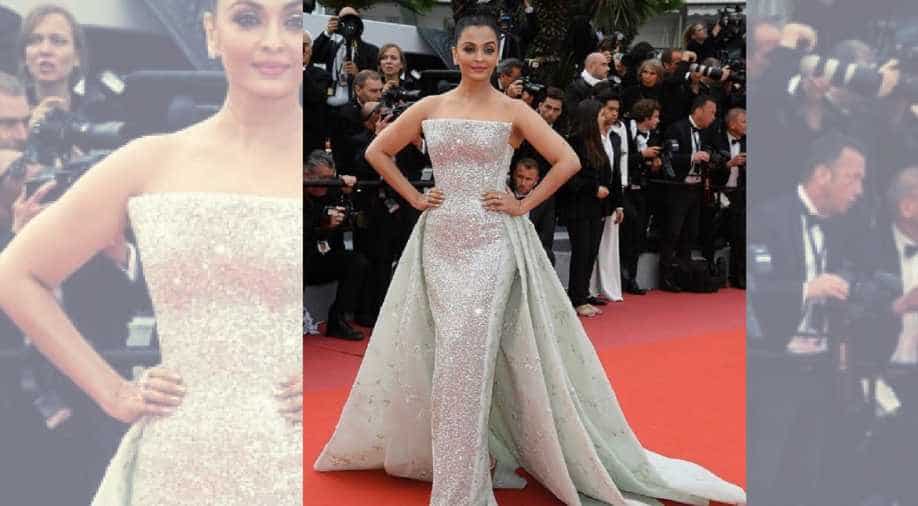 File image of Aishwarya Rai at Cannes 2018. Photograph:(Instagram)
Follow Us

Aishwarya Rai Bachchan says she has often "walked away" from big films due to her adherence to schedules, something she hopes changes soon.
In a video media interaction from Cannes, where she walked the red carpet for L'Oreal Paris for the 15th year, the actor said she should have been more "fierce".

"The fact that I have been very school girlish in my choices, I was very good at keeping with schedules... I have walked away from some very big films and acting opportunities because I was being very sincere to schedules," she said.

A post shared by AishwaryaRaiBachchan (@aishwaryaraibachchan_arb) on May 12, 2018 at 10:16am PDT

A post shared by AishwaryaRaiBachchan (@aishwaryaraibachchan_arb) on May 12, 2018 at 10:15am PDT

"Now, when I look back I feel I should have been more fierce and aggressive with wanting films and roles, and allowing the schedules to figure out themselves, as I see a lot of my colleagues worked over the years."
Aishwarya does not regret her approach as she believes there are so many stories to be told and enough work in films to do.

"When I took a break with Aaradhya and even now, I get asked, 'Why don't we see more of you?' Yes, I want to do more films. I have been a little easy on my time planning.

"I have happily played mummy to Aaradhya and thrown work around here and there. Even now when I am offered a good script, I feel like doing but then I think, 'Let me take one more holiday this month. I will do the next one (film)'. I think this attitude needs to change."

This year, Aishwarya's name came up for three projects - "Jasmine" and the remakes of "Woh Kaun Thi" and "Raat Aur Din".

Director Shree Narayan Singh, who made "Toilet Ek Prem Katha", has written "Jasmine" and is expected to co-produce it with KriArj's Prerna Arora.

"When I heard 'Jasmine', I asked them to take it for a rewrite. So, it depends on what they do with it. It got announced before I even heard it. (When) I heard it, I requested for a rewrite. Let's see where that goes," she said.

"'Woh Kaun Thi' and 'Raat Aur Din' were fabulous ideas but I need to come back and hear the team out on how they want to make them and probably then make the announcements.
"The originals were great ideas, but I need to see how the two directors make them for the current audience. Once that's set on the paper, we will go for it," the actor said.