Shahid Kapoor to take a paternity break in September 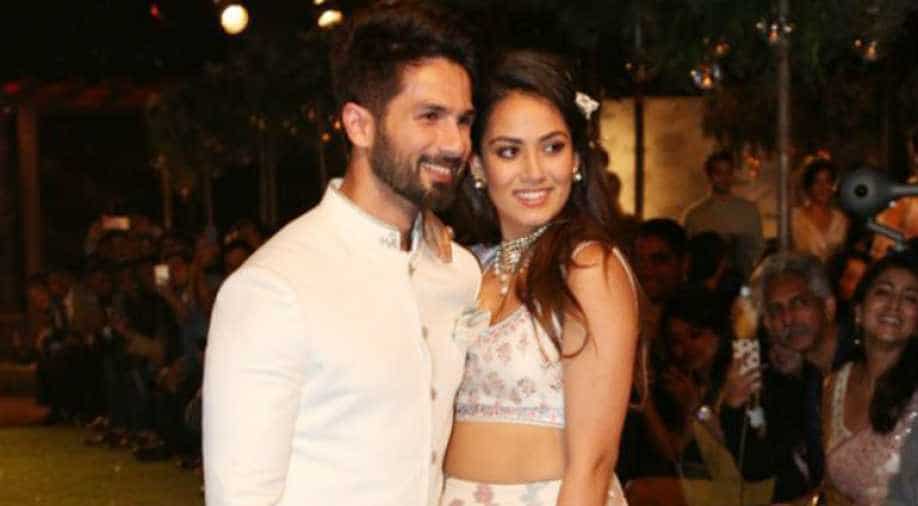 It's going to be a busy couple of months ahead for Shahid Kapoor. The actor and his wife Mira Rajput are expecting their second child in September and Shahid wants to wrap up work as much possible before he takes a paternity break to be with his family.

The actor is currently in Uttarakhand for the shoot of his next, Batti Gul Meter Chalu (BGMC). The actor had shot for its first schedule in Tehri with Shraddha Kapoor before the production ran into trouble.  Now, the duo has resumed shoot in Tehri and Dehradun, which will continue till mid-June, after which they will return to Mumbai to wrap up the schedule.

DNA reports that the makers had asked for extra dates from Shahid as the film had got delayed and Shahid is trying to accommodate dates to finish the film.

“After finishing BGMC, Shahid will get into the shoot of Arjun Reddy, the Hindi remake of the Telugu hit, for which he will be sporting a different look. He will be growing his hair and beard, so he will wrap up BGMC before starting AR,” a source was quoted as saying by DNA.

Shahid will being shooting for Arjun Reddy remake in Mid July and wants to wrap up his work till August so that he can take a month-long break to welcome the birth of his second child. The source states that the actor had taken a similar break when his daughter Misha was born and he wants to be with his wife when she delivers their second baby.