Shah Rukh Khan, not Aamir, to play Rakesh Sharma in a new biopic 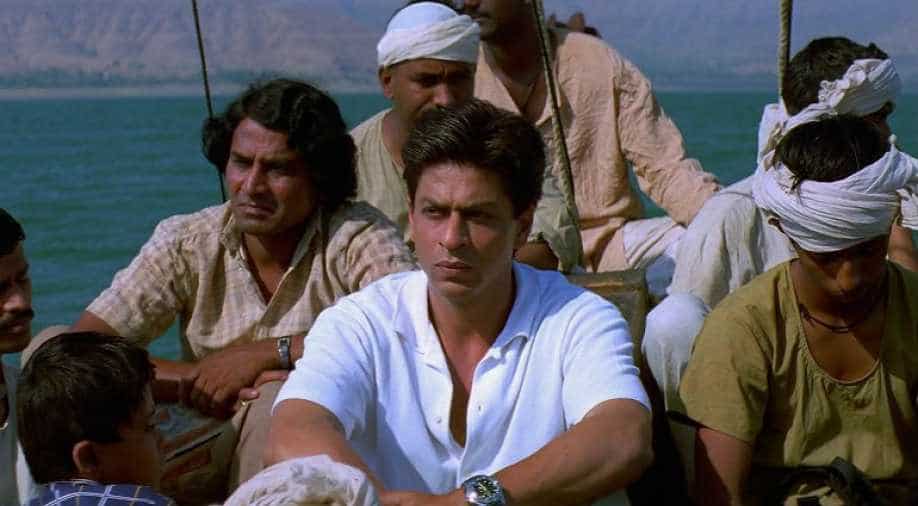 There were reports that Aamir Khan will soon be seen playing Indian astronaut Rakesh Sharma in a new biopic. But now, reports suggest that Shah Rukh Khan and not Aamir has been roped in to play the lead role.

The film is being produced by Siddharth Roy Kapur and directed by Mahesh Mathai. According to a report in Deccan Chronicle, Aamir himself suggested SRK to take up the role. "Aamir strongly recommended the Rakesh Sharma biopic to Shah Rukh as a script worth walking that extra mile for. More so, since Aamir intends to devote a substantial period of his time to a very dear project of his, presumably the Mahabharat, and has stopped accepting any other assignments currently," said a source close to the film.

SRK has already signed the film and filming will begin early next year and has been titled as Salute. Interestingly, SRK has earlier played a NASA scientist in Ashutosh Gowarikar's Swades which is considered one of the actor's best performances till date. Let's hope King Khan brings in the same charm to Salute as well.