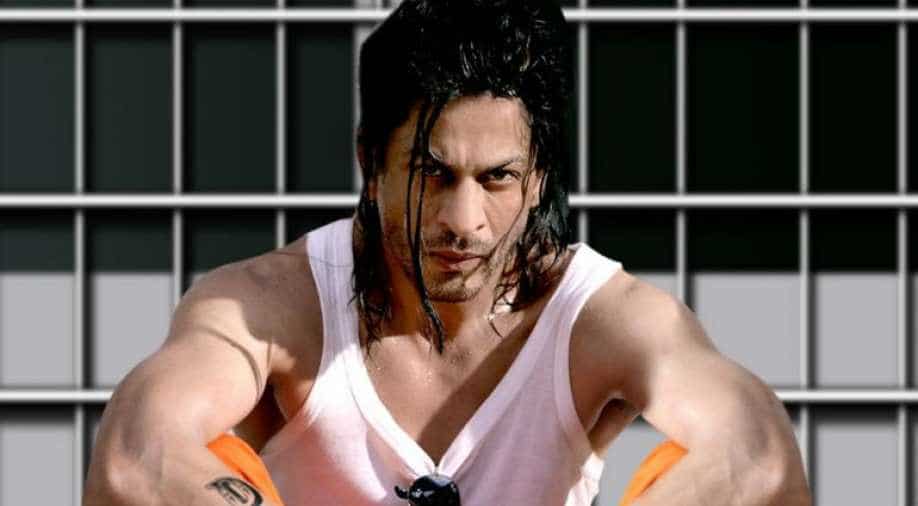 Shah Rukh Khan in a still from Don 2. Photograph:( Others )

"It will happen sooner than you know as we have started working on the script and the story. I think we need to crack the story as the responsibility is more (to get it right for the third part). With the next film in Don franchise we won't take that much time, we will make it fast," he told PTI.

According to Sidhwani, the team would make an official announcement about Don 3 next year.

Speculations are rife especially over Priyanka's character, Roma. According to reports, Deepika Padukone's name had emerged to replace the Quantico actor.

When asked if the makers can play around with the central characters, especially that of Priyanka's, Sidhwani said it is too early to comment.

"... We have not decided what we are going to do with it. Right now the film is in idea stage, it needs to come out in the form of story and screenplay. So it is too early to say anything," he said.

In terms of direction, it is unclear if Farhan will helm the film, who directed the first two installments.

"Let him (Farhan) first write the story. He is definitely writing it and then we have to see if he is excited to direct it," Sidhwani said.