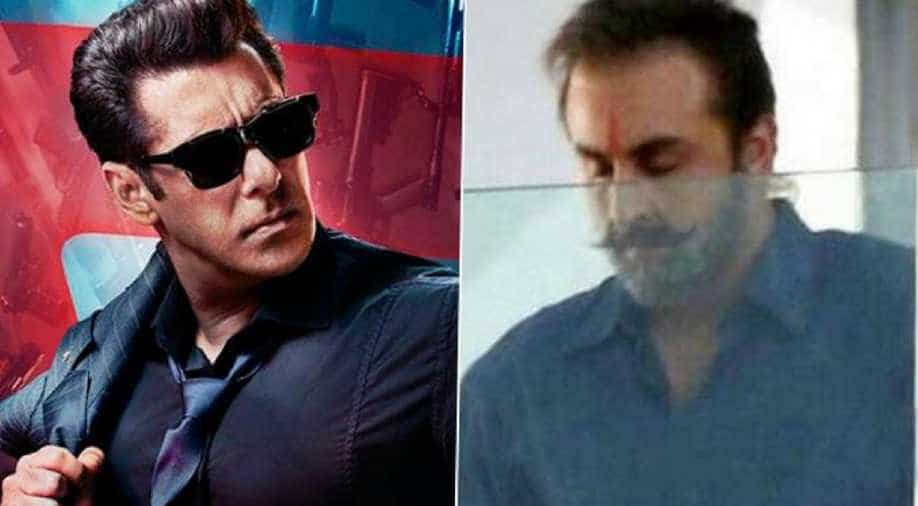 Salman Khan has a lot to worry about as Ranbir Kapoor’s film Sanju hit the theatres today, with the widest screen presence possible in the country. Procuring more than 4000 screens in the country, trade predictions put Sanju’s first day collections to more than Rs 20 crores on the first day. Not only this, it’s international release is also touted to be massive.

It might be too early to say that the film will be the biggest one this year but Sanju will give a major fight to Salman Khan’s Race 3 is a sure shot claim. This at a time when Race 3 has failed to make a mark at the box office even though it comes from a known and hit franchise starring the biggest superstar of our time, Salman Khan. The film has, however, made its money and crossed Rs 200 crore but it’s still much below what was expected from the film. Also, Salman Khan fans are not too happy with the film and his choice of films in the recent past.

Meanwhile, Sanju that released today has been generating quite a buzz with Ranbir’s amazing transformation as the 'hunky, failure and hero' Sanjay Dutt. The film has now recorded the fifth highest advances of all times after Baahubali: The Conclusion, Avengers: Infinity War, Tiger Zinda Hai and Sultan.

The movie has beaten Salman Khan's Race 3 and Aamir Khan's Dangal in the advances race with Race 3 taking the sixth spot after Sanju.

The top ten advances of all time in India are as follows: