Salman Khan to distribute his next release 'Race 3' 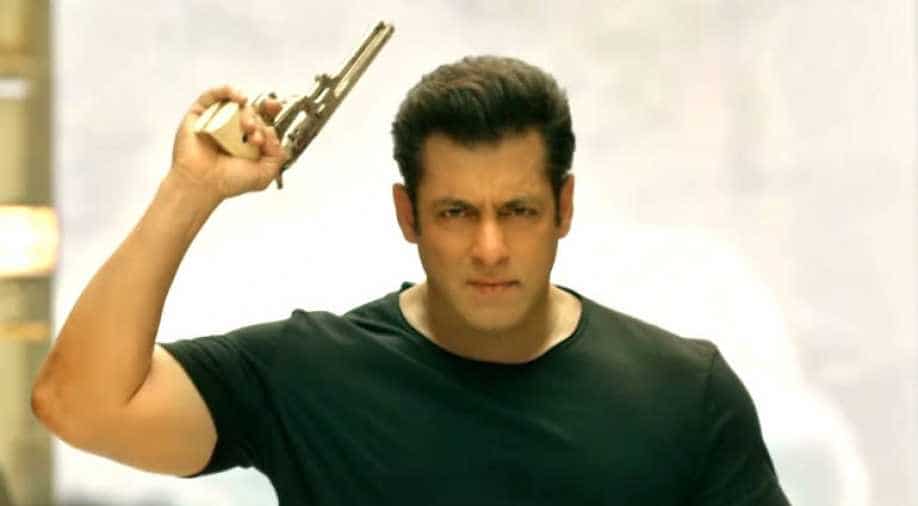 Actor-producer Salman Khan will be distributing his upcoming Eid release Race 3. The actor is a co-producer of the film and also plays a key character in the film.

Two leading distributors were pitching to bag the distribution rights of the film. However, Salman inked the deal himself, the film's spokesperson said in a statement.

One of the most anticipated films of the season, Race 3 also features Jacqueline Fernandez, Bobby Deol, Saqib Saleem, Daisy Shah and Anil Kapoor. The third film in the Race franchise, the film's trailer gained a lot of buzz when it released last week.

Directed by Rem D'Souza, Race 3 is produced by Tips films and will release in theatres on 15th June.