Ram Gopal Varma on 20 years of 'Satya': Everything happened by chance 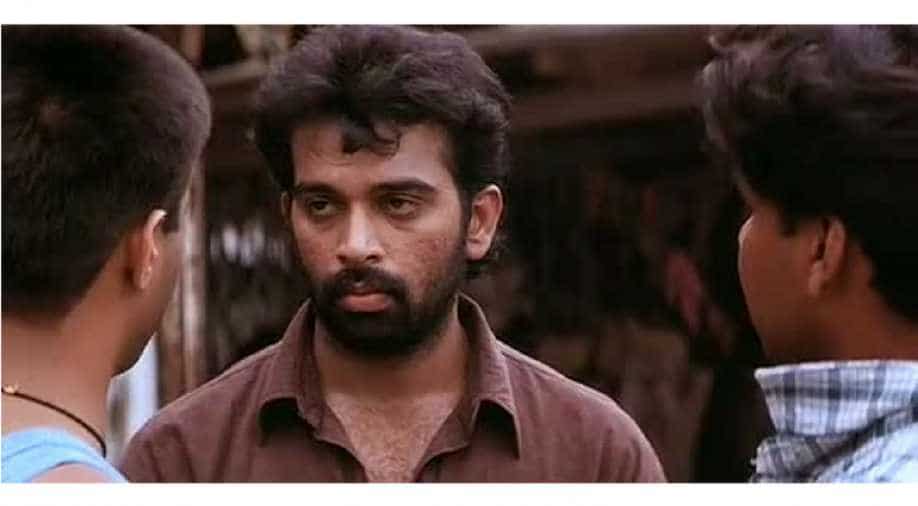 A still from the film 'Satya' Photograph:(Others)
Follow Us

"Satya" is considered a milestone in contemporary Indian cinema and two decades after delivering the acclaimed film, director Ram Gopal Varma credits the success of the project to chance.

The process started with an aim to make an action film --- Varma had already made 'Shiva' --- but not a movie on the underworld.

"Everything in 'Satya' was by chance. It was a film which just started evolving by itself. I just went mostly by instinct and kept on improvising on location and the film just got made itself.

"The only thing I was sure of was the characters in the film because most of them were based on real people who I interacted with during my research," Varma told PTI.

The filmmaker had done extensive research on gangsters and the underworld, and passed on the baton to first-time writers - Saurabh Shukla and Anurag Kashyap for the screenplay.

Varma had even approached noted playwright Vijay Tendulkar to pen the dialogues, but things did not materialise.

Satya (J D Chakravarthy), Bhiku Mhatre (Manoj Bajpayee) and Kallu Mama (Shukla) the misunderstood bad guys, who were loved by the masses then and still reign in the minds of people.

"I saw Manoj in a small role in Shekar Kapur's 'Bandit Queen' and was very impressed. I had initially offered Manoj the title role but was later very convinced that he was to play right Bhiku and we got J D for the lead part. And for Kallu Mama's part we wanted Saurabh," Varma says.

When the film was in its early stage, the director reveals he wanted to cast Mahima Chaudhary as the leading lady but it was his "Rangeela" actor Urmila Matondkar who went on to play Vidya.

In a film, which explored the underbelly of the world of crime, Varma initially had thought about not having songs, but changed his mind later.

The soundtrack of "Satya" was composed by Vishal Bhardwaj, with lyrics by Gulzar - songs like 'Kallu Mama' became a huge hit instantly, besides 'Sapne mein' and 'Tu mere paas bhi hai'.

"The original plan was not to have songs but later I felt situational songs might work. I wanted a fun song to make the gangsters look human and Vishal came up with this music," Varma adds.

Interestingly, the Central Board of Film Certification (CBFC), then retained the strong language and violence, endemic to the film. "Satya" had received an 'A' certificate, with no objections from the board.

Varma says, "I think the CBFC certification depends a lot on that particular group who saw the film at that time. A different group could have had a different take."

The approval and admiration for the film came not only from the audience and critics but also in the form of awards, including the Best Supporting Actor National Award for Bajpayee.

Ask how life changed for him after "Satya", Varma says, "Nothing really... Everything becomes a memory after some time."

Post the 1998 superhit film, Varma made several films but only a handful of them like "Company", "Bhoot" and "Sarkar" managed to strike a chord with the audience.

"I have always put the same effort in all my films irrespective of their outcome. I strongly believe that great films happen by themselves one can't plan and make them (happen), if that (planning) can be done everyone will be making great films all the time."

Varma also took to Facebook to recall the cinematic journey of "Satya".

In a lengthy post, the filmmaker revealed how he stumbled upon the subject idea of making a film on Mumbai's underworld.

"Then one day I was sitting in a producer's office and he got this call that a prominent person was shot dead by some gang... People have this habit of recounting each and every moment what happened before someone met with a violent unexpected death...

"I was trying to intercut the moments of the man who died with the man who killed. Then it suddenly struck me that we always hear about these gangsters only when they either kill or when they die. But what do they do in between? That was the first thought of mine which eventually resulted in 'Satya'," he wrote.

Varma concluded "great films happen and no one can make them on intention".

"The proof of that is none of us, whether it's Anurag or Manoj or me, could reach beyond Satya in the last twenty years... If we knew how to do it, why didn't we do it again?"