Rajkumar Santoshi: I have no heart ailment, had gone to hospital for routine checkup 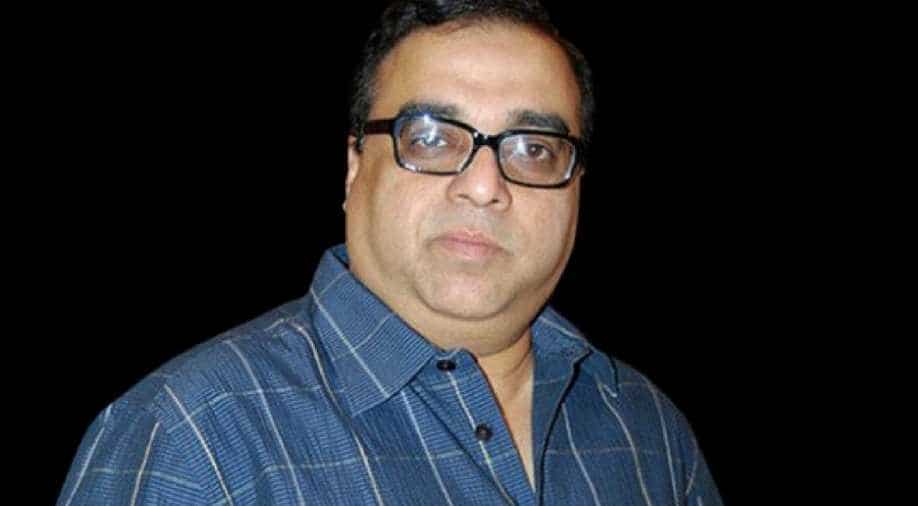 Filmmaker Rajkumar Santoshi on Thursday said that he is completely fine and has no heart ailment, contrary to what was reported earlier.

In a statement, he said: "I am well and have no heart ailment. I had gone to Nanavati Hospital for a routine check-up. Thank you for your concern. I value it."

Santoshi was admitted to the hospital on Wednesday evening and it was earlier reported that he will be under observation until Saturday morning.

Santoshi started his career with 1982 release "Ardh Satya" but gained fame with films such as "Ghayal", "Damini" and "Andaz Apna Apna" that remains a cult classic.