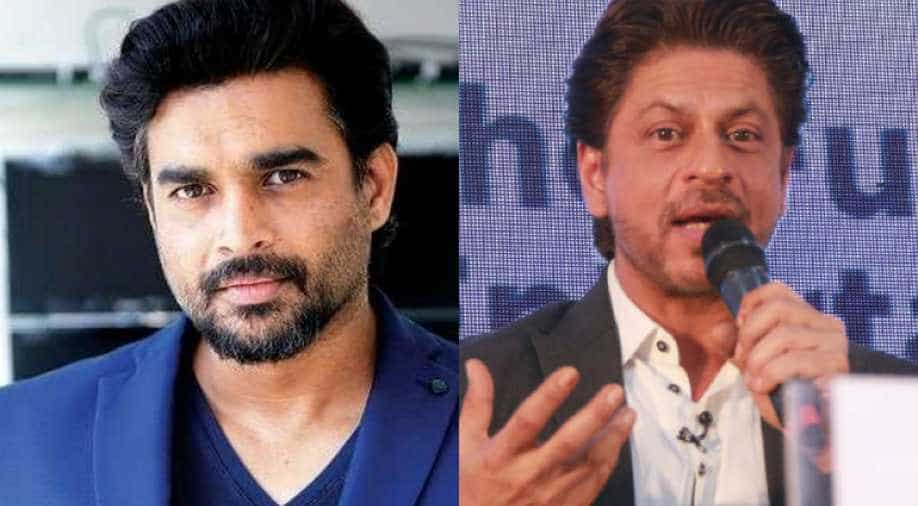 There has been a lot of buzz around Anand L Rai's 'Zero' ever since the film was announced. Its teaser gave a glimpse at how Shah Rukh Khan would play a dwarf in the film which upped our curiosity level.

The film is scheduled to release later this year but the film's star cast and the unique storyline have ensured that there is enough buzz around the film.

We know that SRK will romance Katrina Kaif and Anushka Sharma in the film. Abhay Deol also plays an important part in the film. Now latest reports suggest that actor R Madhavan has also been roped in to play a key role.

Aanand L Rai took to Twitter to share the news on the third anniversary of Tanu Weds Manu Returns. "It’s #3YearsOfTanuWedsManuReturns and feel so happy to shoot with My Maddy our Manu in US for #zero #friendsforever,"the filmmaker wrote and shared a photo with Maddy.

It’s #3YearsOfTanuWedsManuReturns and feel so happy to shoot with My Maddy our Manu in US for #zero #friendsforever @cypplOfficial pic.twitter.com/O1q5bJwXcW

While not much is known about Madhavan's character yet, one thing is for sure, both SRK and he will surely create fireworks on the screen.