Prabhas: Can't give five years to one project now, won't be good for my career 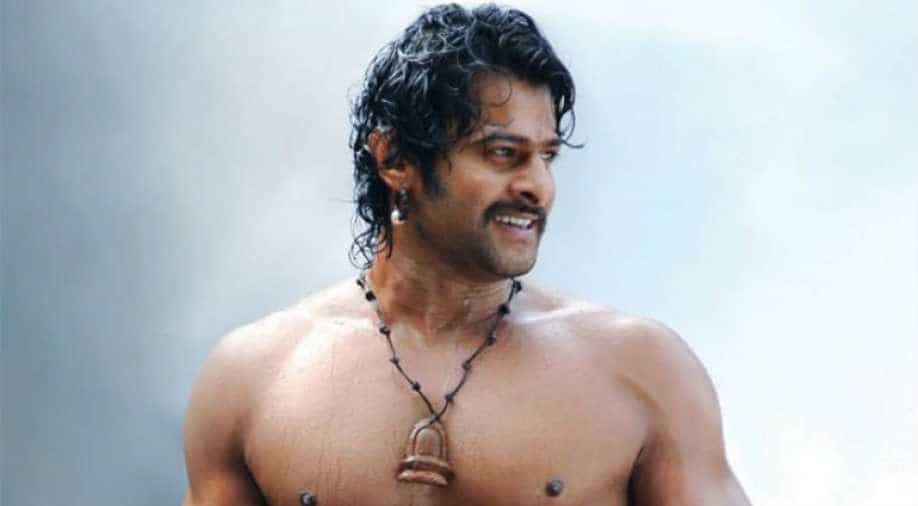 He lived and breathed Baahubali for five years, a role that established him as India's latest heartthrob but Prabhas says he will not be able to devote so much time in a future project.

The 38-year-old actor believes as a performer he has a shelf-life and taking such a risk again can have an adverse effect on his career.

"Actors have limited time. We also have a shelf life. I think I can't give five years to one project now. Even if I ever give that much time, I will simultaneously keep doing other projects because age is also a factor. It will not be good for my career," Prabhas told PTI in an interview.

The actor said the two-part fantasy drama was a "once- in-a-lifetime opportunity" and he was aware that the grand scale of the project demanded a certain level of dedication.

Prabhas wants to build upon his success and take his career forward with projects that have universal appeal, something that Baahubali achieved.

"Most of my projects now will have a universal appeal. Regional cinema is different, so now I am trying to choose stories that cater to my audiences across the country. I will do stories which most of the audiences like." Given his pan-India appeal, there has been a lot of speculation about Prabhas' Bollywood debut.

"I am definitely interested in doing films in Bollywood. And not only in Hindi, I am open to working anywhere in the country, even if it is Punjabi. I will do films in any of the languages, provided the script is good. The region and the language don't matter."

The actor said his aim as an actor is to deliver mainstream entertaining fare.

"I want my films to be entertaining, not a comedy, but something which is gripping. In future, I may do a dark film but currently, entertainment is the main criterion."

For the Hindi version of Baahubali, Sharad Kelkar dubbed for Prabhas but the actor is working on his diction and wants to use his own voice in future projects.

"Dubbing for myself in Hindi is a big task. I know Hindi. I can read and write Hindi but I don't normally speak the language and that is very important. I still have that South Indian accent. But I am working on it. Hindi audiences should feel that I am speaking like them and should relate to me."

Prabhas, who is currently working on Saaho, which also stars Bollywood actor Shraddha Kapoor, said the team has shot for around 50 days. The actor will be joining Shraddha soon for a month long schedule. The film is expected to release this year.