Pari Teaser: Anushka Sharma's battered state will give you the chills 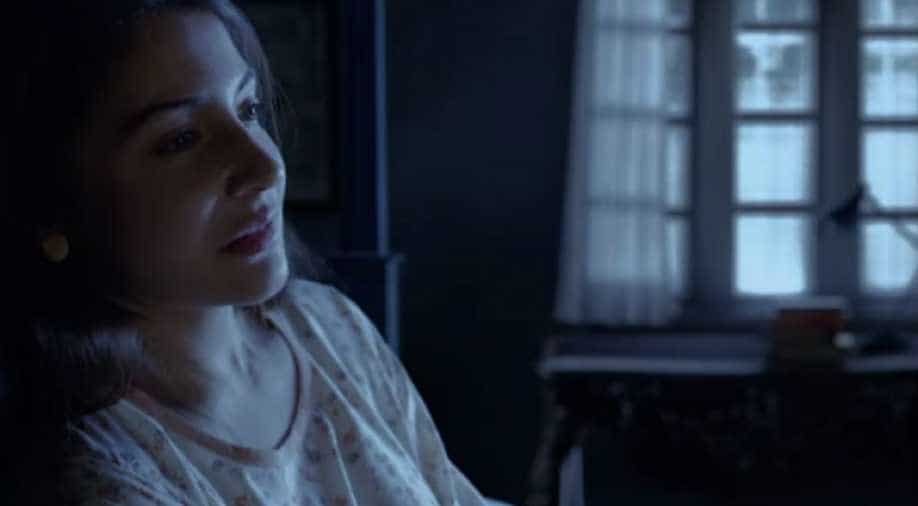 Anushka Sharma in a still from Pari. Photograph:(Others)
Follow Us

Anushka Sharma's upcoming film Pari has already created a lot of buzz since the time the film's first look released. While the film's story is not known the poster of the film suggests a supernatural twist to it. A month before the film hits the theatres, the actress released a teaser of the film which is bound to give you the chills.

The teaser shows Anushka sitting on a bed and watching TV. As the camera pans one can see her hands and ankles chained. The parting shot focusses on her feet with her toenails growing abnormally long suddenly.

The film also features Parambrata Chatterjee in a prominent role. A known face in Bengali films, in Bollywood he created an impact with his role as a cop in Kahaani opposite Vidya Balan.

Produced by Anushka Sharma's production house Clean Slate films, Pari has been directed by Prosit Roy and releases in theatres on March 2, 2018.