'Paintra', the first song from Anurag Kashyap's next 'Mukkabaaz' is out! 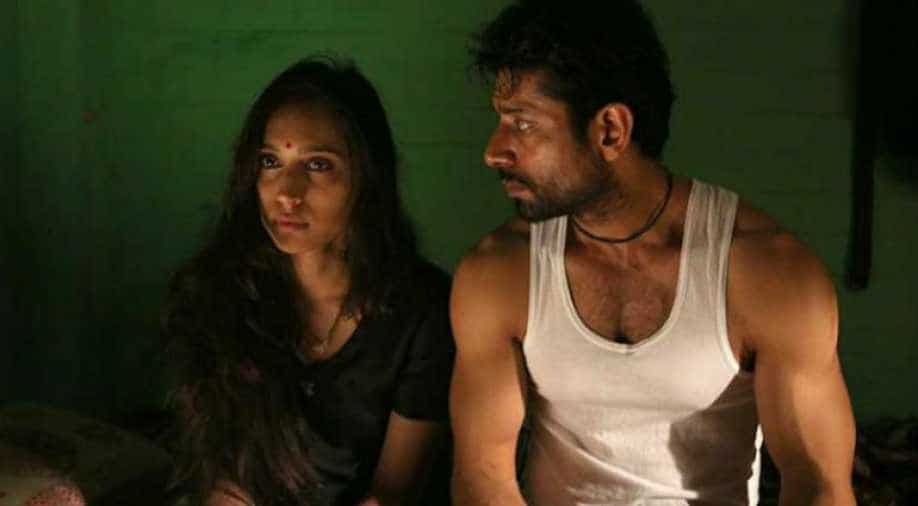 You can expect something unique when it's an Anurag Kashyap film. The director's next 'Mukkabaaz' has already made heads turn in film festivals and now it is all set for an India release. And unlike other films, the makers have first released a song of the film.

Titled as Paintra, the song has been composed by Nucleya. The film, which opened MAMI earlier, stars Vineet Kumar Singh as a lower-caste boxer in love with the niece of the local don. The film marks the debut of actress Zoya Hussain and also features Jimmy Shergill and Ravi Dubey in prominent roles.

Vineet Kumar Singh, a favourite of Kashyap's, has worked the filmmaker previously in Bombay Talkies and Gangs Of Wasseypur. Singh also has co-written the script along with Anurag Kashyap and others. The film has been co-produced by Anand L Rai and Phantom Films.

The song also gives a glimpse into the film's storyline.