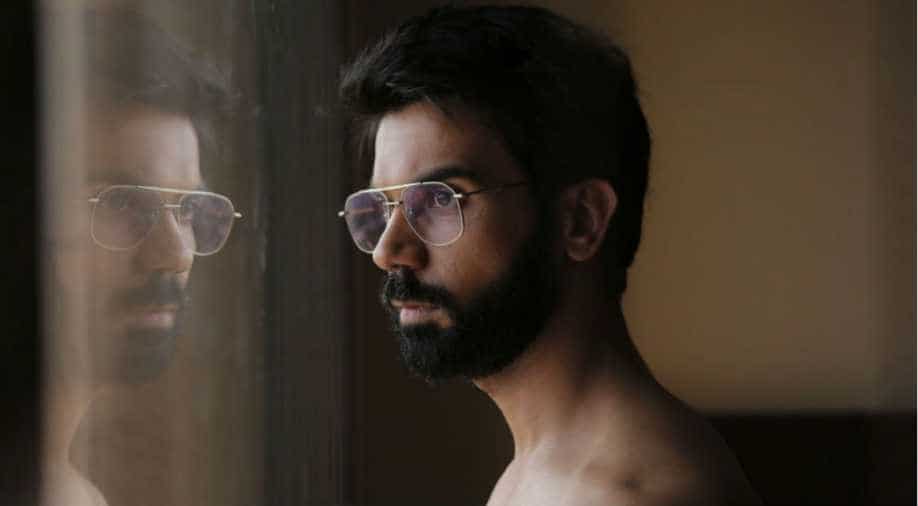 Rajkummar Rao in a still from the film Omerta. Photograph:( WION Web Team )

Hansal Mehta has taken every effort to make Omertà as authentic as possible. Most films rely on shot footage to make the film authentic, but for Omertà, the director has gone an extra step.

Omertà, a gritty thriller based on terrorist Omar Saeed Sheikh’s life, has been making ripples ever since the poster was launched. Rajkummar Rao’s intense look and real-life locations in the trailer have left the audience wanting for more. The film, Hansal Mehta says, is an exposé about state-sponsored terrorism. The filmmakers went through intensive research to make every aspect of the film credible.

Good research notwithstanding, Hansal Mehta has done something that has never been done before- he has purchased real life footage from a number of sources. Omar Sheikh was a mastermind behind several terrorist attacks all over the world. Mehta’s research unearthed links between Sheikh and dreaded terrorist Osama Bin Laden and the 9/11 attacks on the World Trade Centre.
This footage includes clips of the Kandahar attack, media footage following the 9/11 attack and other clips from a whole range of sources. The sum spent on the footage is undisclosed, but the sources are credible.

Hansal Mehta said, “When it comes to the film, everything has to be credible. To ensure we kept it as real as possible, we purchased actual footage. The film covers various crucial events from world history. I had to buy these videos different agencies. They were brought in bits and pieces through the years.”

Omertà is the horrifying true story of one of the most dreaded terrorists of our times. Shot in real locations across London and India, Hansal Mehta's Omertà exposes the real and present danger of Pakistan sponsored terror. Woven around some of the most bloody terror attacks in recent history including the 9/11 world trade centre attacks, the Mumbai Terror Strike and the brutal beheading of American journalist Daniel Pearl, Omertà is a thriller that looks into the journey of an evil mind.